Robert Shaw Cameron, 46, is the latest actor to join the ITV soap.

Robert’s character will have his eye on Sean after his failed romance with Frank Bardsley.

Antony Cotton, who has played Sean in Corrie since 2003, took to Twitter to share a snap of the pair together – confirming Robert’s new role.

Alongside a smiley snap of the pair, Antony captioned the post: “This one may be a keeper… @itvcorrie @ITV #RobShawCameron #Shaw #Laurence.”

The selfie sent fans into a frenzy.

“Absolutely! You make a gorgeous couple,” a second said.

Robert has starred in the likes of The Bill, Holby City and Heartbeat.

He has also appeared in Corrie before in 2011 as a police officer.

Sean has previously been linked to Billy Mayhew, Todd Grimshaw and Frank. 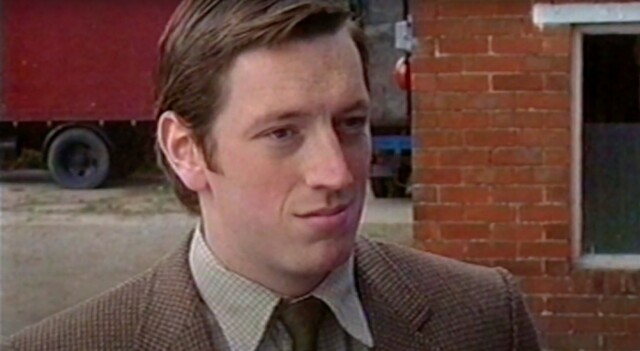 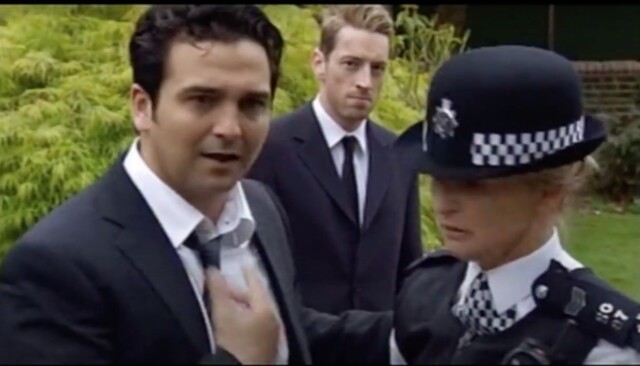 Robert has also been in The Bill