The actress – who was best known for playing Carmel McQueen in the Channel 4 soap from 2006 to 2014 – shared her heartbreak after her pooch sadly passed away after a number of health issues.

The sweet pet had a number of medical issues

The TV star said that Paige peacefully slipped away surrounded by her family.

Sharing a series of photos with the cute pet, Gemma penned a heartfelt tribute, writing: “This morning we had to say goodbye to our beautiful baby Paige.

“This beautiful girl has been the most gorgeous, loyal, loving, trusting, well behaved dog I’ve ever come across.

“I always say my dogs were sent to me to teach me lessons and Paige taught me to be strong, get on with life when it’s tough, trust, love lots and chill out.”

Gemma said her four-legged friend had tachycardia, arthritis and pancreatitis and her condition began to deteriorate.

She continued: “We knew it was coming as she’s been struggling with old age for a while.

“She was blind, had tachycardia, arthritis and pancreatitis but she was so determined not to let it hold her back she just kept going and finding her way, with her being blind I used to say ‘step step’ for her to go up and down stairs and she did it perfectly, she would go to her bowl to eat her food, then go in and out of the garden then back into her bed, her happy place on her own.

“We had made an appointment to let her go 2 weeks ago but daddy groomed her, she had all her favourite food, love, cuddles and she basically said no not yet!

“But yesterday she suddenly went downhill and we knew it was time.

“We stayed with her all night and took her to our amazing vets this morning.

“They had made it perfect for her, she had a bed to lie on she eat gravy bones while we kissed and cuddled her, told her how much we loved her and she snored and went to sleep surround by me and her dad.”

The actress said they were grateful for the memories they shared, but admitted they were going to miss her dreadfully.

“We are so lucky we have been able to give both of our girls the most peaceful, loving, special end to their life,” she went on.

“I’ve always been scared of death, but my beautiful girls have shown me not to be, it’s peaceful, gentle, and beautiful surrounded by your loved ones.

“We are going to miss her like mad, I already miss hearing her around the house but I know her and Phoebe are together, Phoebe bossing her around like she always did.

“My baby Paige thank you from all of us for the most amazing 13 years and thank you for showing the new generation your love and kindness, we love you now and forever.”

After eight years on Hollyoaks, her alter-ego was killed off in a dramatic train explosion.

But back in January the star sent fans into a frenzy when she revealed that she was getting behind the camera again – but failed to mention the show/film.

The Twitter account said: “Congratulations to our wonderful @gemmamerna who has been confirmed for the next series or ‘Brassic’ @skytv

Brassic premiered on Sky One in August 2019.

The comedy drama has gone on to have three successful series and is currently filming a fourth.

Following on from her stint in Hollyoaks, Gemma starred in an episode of Doctors in 2017.

She also appeared in a number of reality TV shows such as All Star Family Fortuntes, Splash! and Virtually Famous.

But Gemma soon swapped her showbiz lifestyle to become a yoga teacher.

Her Instagram bio states that she is an accredited mind and wellness coach, yoga teacher, meditation teacher and actress.

The online community is for people wanting to exercise their minds. Gemma offers people the chance to sign up for a membership to gain access to tips on how to protect your mental well-being. 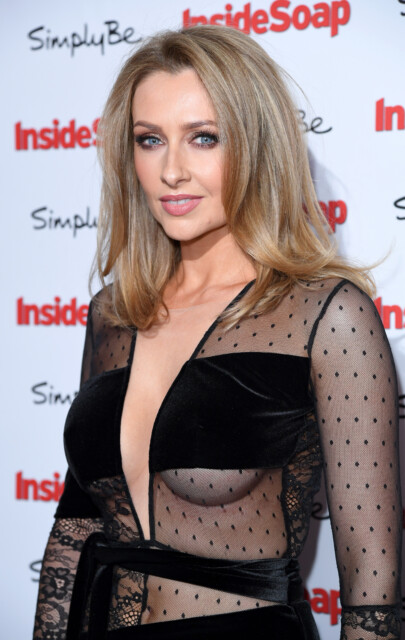 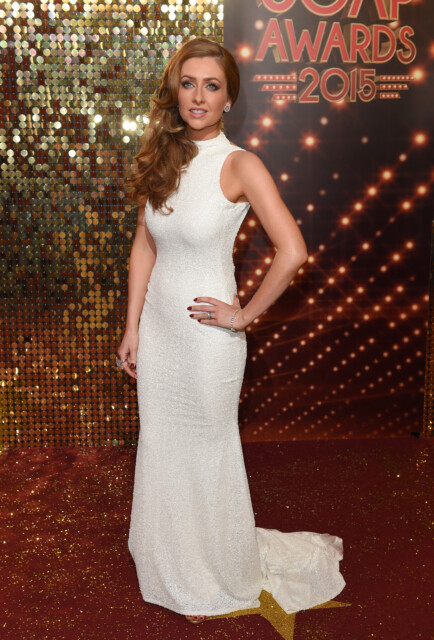 Rita Ora looks tough as she shows off rock-hard abs in the gym and...

Sony admits PS5 might have to be REDESIGNED so they can make more consoles...