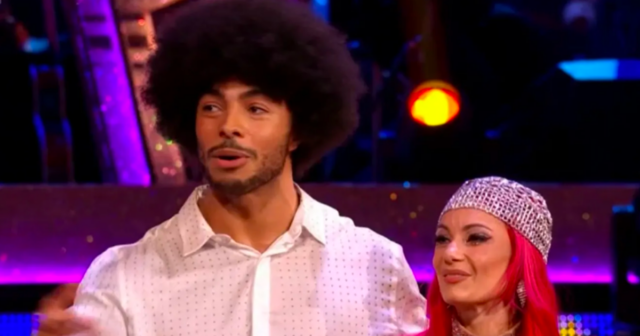 STRICTLY fans were left stunned after head judge Shirley Ballas did not choose to save her ‘fave’ in a tense dance-off.

Tyler was sent home from Strictly Come Dancing tonight after he was in the bottom two with rival Molly.

Tyler became the latest celeb to win the show

Fans thought Shirley would save him

Both Tyler and Molly had wowed judges with their performances in Blackpool.

Fans were left stunned with the talented duo ended up in the bottom 2.

The deciding vote was then left to judge Shirley, 62, who stunned fans when she chose to send him home despite the fact she has praised him from day one.

One said: “Poor Tyler, he shouldn’t have gone. But we all know if Shirley had sent Molly home it would have been twitter saying “Oh Shirley hates confident young women ect etc…”

Another said: “Shirley you got it wrong! Gutted!”

A third said: “Shirley has had stick about over marking Tyler since ep1.. she couldn’t choose him without backlash.”

The 33-year-old professional dancer got overwhelmed with emotion as Tyler paid tribute to her following his elimination.

After the judges chose to save Molly Rainford, Tyler was sent home from the ballroom.

Talking to hosts Tess Daly and Claudia Winkleman following the result, he said: “I’ve been blessed with the best.”

“She is genuinely what Strictly is about, she’s changed my life and no doubt she’ll be in it forever as well.”

His beautiful tribute left Dianne in tears as he hugged her. 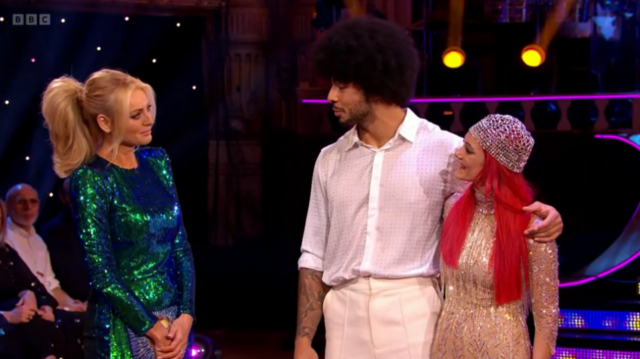 Tyler was the latest celeb to be axed from Strictly

Xbox Series X confirmed for November release just in time for Christmas – but it...

Coronation Street’s Catherine Tyldesley says she wants to adopt her second child – but...