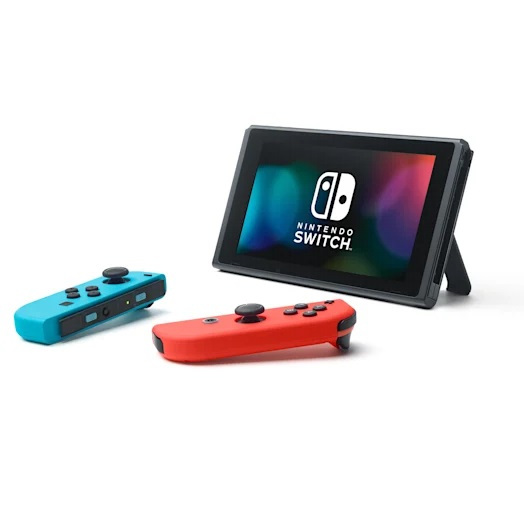 IT’S OFFICIAL. Nintendo is permanently slashing the price of the Switch ahead of the holiday season.

We first got wind of a possible price cut last week courtesy of a French Twitter tipster.

They said the Nintendo Switch would be getting a price drop in Europe from €329 down to €270.

While they weren’t wrong about the impending discount, the new price of the console in Europe is actually €299.99 down from €329.99.

While it doesn’t seem like a massive drop, the console has held its price since its 2017 launch.

This is the first time we’ve seen a permanent decrease in the hardware’s retail price.

“More than four and a half years after its first release, Nintendo Switch continues to have strong sales momentum in Europe,” a Nintendo spokesperson told Eurogamer.

“After carefully weighing up a variety of factors, including currency exchange rates in Europe and the upcoming launch of Nintendo Switch – OLED Model, we decided that now was the appropriate time to change the European trade price of Nintendo Switch.”

The new price is reflected on the Nintendo website and is already in effect over on Amazon.

Nintendo added that the “final price to consumers is determined by retailers.”

Although if Amazon is already following Nintendo’s lead, it would seem prudent for everyone else to get on board.

If you’ve got your sights set on Sony’s console instead, there’s a PS5 restock headed your way this week.

After the PlayStation Showcase last week, the PS5 game trailers we saw will make you want to bag a console more than ever.

Although God of War Ragnarok’s Thor reveal got a bit of backlash because he isn’t a ripped Chris Hemsworth.

Two million jobs could be lost by changes to the furlough scheme, experts warn

The jobless map of Britain – The least and worst areas affected by unemployment...