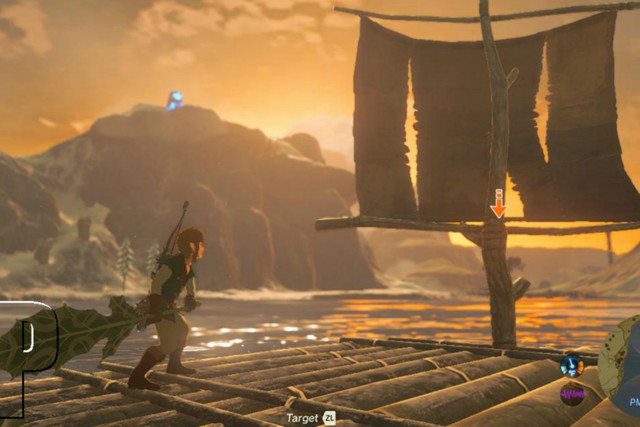 THE Legend of Zelda: Breath of the Wild 2 is a hot topic after gamers were given a sneak preview of what is to come in 2023.

But if you can’t wait until then to play Zelda, you can take a trip down memory lane, where you will find a lost list of Zelda history – and we have everything you need to know.

The Legend of Zelda: Breath of the Wild 2 is set to be released in Spring 2023

As many gamers will know, with most long-running franchises the order to play the series of a game can become jumbled and complicated – but the easiest way to play Zelda is in order of release.

And here’s how you play the Nintendo favourite.

It is also worth noting that a number of titles such as Hyrule Warriors: Age of Calamity (2019) and Cadence of Hyrule (2019) are considered as spinoffs and not part of the core release order. However, not everyone will agree on a definitive order that you can play Zelda in – and that’s because of the different timelines that exist throughout the games.

There are a number of timelines that gamers need to know about if they want to play Zelda with a consistent narrative.

A lot of the games jump around across time, so we’ve included only the games that will keep the timeline flowing – from beginning to end or from child timeline to fallen hero timeline.

This brings us to the next game in the series – the much anticipated release of The Legend of Zelda: Breath of the Wild 2.

Despite the release date being pushed to 2023 – fans of Zelda are eager to see the destruction of Hyrule again and Link take to the skies.

Did you miss our previous article…
https://www.hellofaread.com/technology/who-was-technoblade-and-how-did-he-die/

The Queen ‘will weigh’ Kate Middleton & Prince William after Christmas lunch as part...

Love Island fans convinced Paige and Finn had sex in the Hideaway and claim...