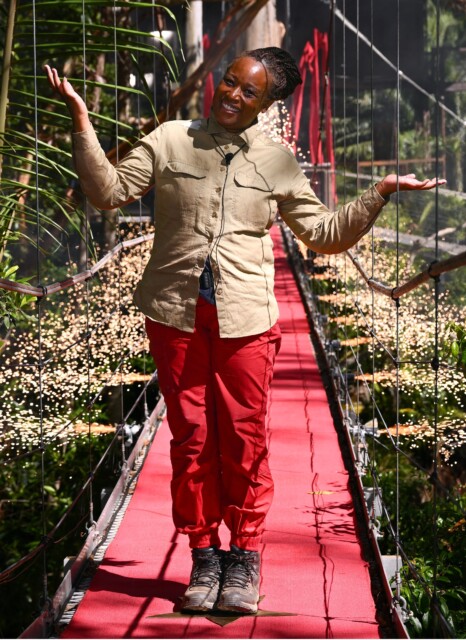 I’M A CELEBRITY has come under fire in a new sexism row after viewers spotted a pattern in the last four series of the show.

Fresh claims have surfaced regarding the sexist nature of I’m A Celeb voters as viewers noticed that over the past four series, it has always been a woman who is voted off first.

This comes on the back of Charlene White’s elimination, followed by Scarlette Douglas’ shock exit last night.

During a post show online discussion, one I’m A Celeb viewer pointed out the seemingly sexist pattern.

The viewer said: “It feels like the 3rd series in a row that almost all of the women are eliminated first.”

To which another replied: “Sad.”

And while it was only spotted by a couple of viewers, it seems as though there is truth behind the I’m A Celeb claims.

In previous years, stemming as far back as 2019, Adele Roberts was voted off first.

This was followed by Hollie Arnold in 2020, Arlene Phillips in 2021 and this year, news presenter Charlene White.

But it was Scarlette’s shock departure last night that sparked the sexism debate.

One viewer wrote: “I really liked Scarlette and I’m shocked she has gone, at this point I really can’t predict who’s next.”

Another wrote: “Bit shocked. My money was on Sue leaving.”

However, this is not the first time I’m A Celeb has been at the centre of a sexism row.

Last year, the ITV show was hit with a similar claim after three women were voted off in three days, leaving just two women in camp among six men.

At the time, viewers were left bemused and took to social media to vent their frustration.

One said: “First ageist, now racist and sexist. Don’t you just love how the great British public are voting on #ImACeleb. “

Adele Roberts was evicted from I’m A Celeb in 2019 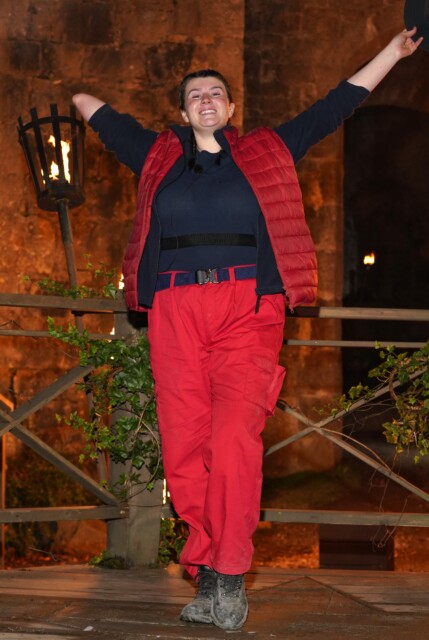 Hollie Arnold was voted off the show in 2020 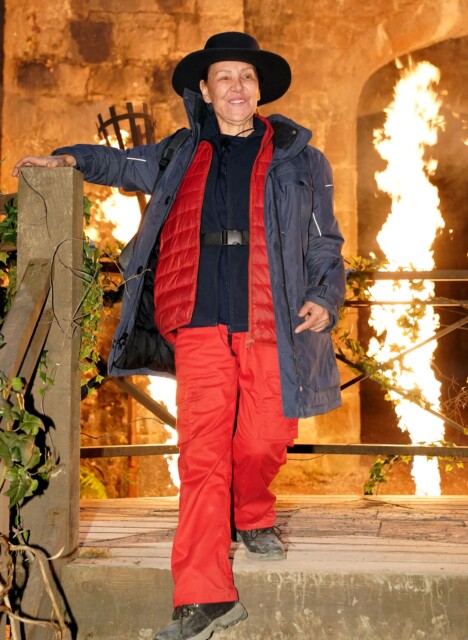 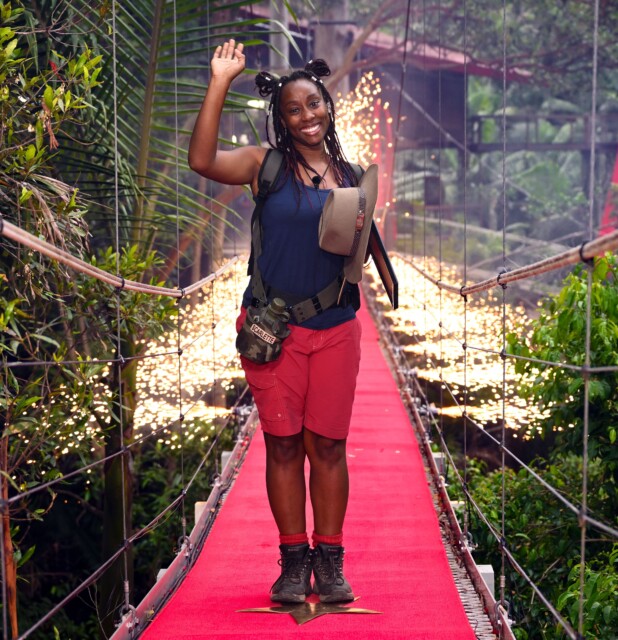 Roxanne Pallett sheds her clothes and her past controversies as she hopes for a...

Nicola Sturgeon reveals schools will only reopen in Scotland from AUGUST – and just...

EastEnders spoilers: Kat Slater decides to leave Walford after Kush is banged up