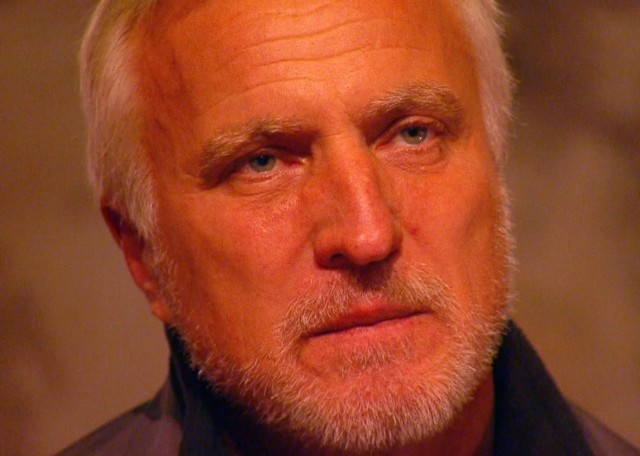 NAUGHTY Boy is done but the I’m A Celebrity feuds have continued – with David Ginola calling Louise Minchin “bossy”.

The pair clashed as she took the football legend to task for griping about the lack of chores and he called her patronising.

In contrast to previous years, I’m A Celebrity’s class of 2021 have not been a happy bunch, with their time in camp characterised by rows.

The former BBC Breakfast star – who had hinted of a row to come – complained of stars dodging their jobs.

Louise, 53, said: “It’s really frustrating, nothing can happen unless someone else has done their job. We can’t have breakfast because the pans aren’t clean.

But David, 54, told her: “Don’t go too bossy Louise. Don’t take your leadership too seriously.”

Making clear he wasn’t joking, he added marking a high point in the air: “No, no, honestly. It’s fine… but take it down…”

Louise replied bluntly: “If we do that, we won’t eat.”

“It’s just a role in the castle. Don’t patronise, please, don’t do that.”

Louise later said privately to Frankie: “I’ve also had a telling off by David Ginola. You need to calm down your leadership.”

She added: “I said nothing, I just got everybody moving this morning. I just don’t like being told off by anybody.”

Frankie resassured her: “That’s the job you’ve been given, I don’t think you’re being an a*** about it.

“Don’t let it bother you, because you’ve not done anything.”

Boris Johnson battling alone on world stage to save COP26 climate conference as other...