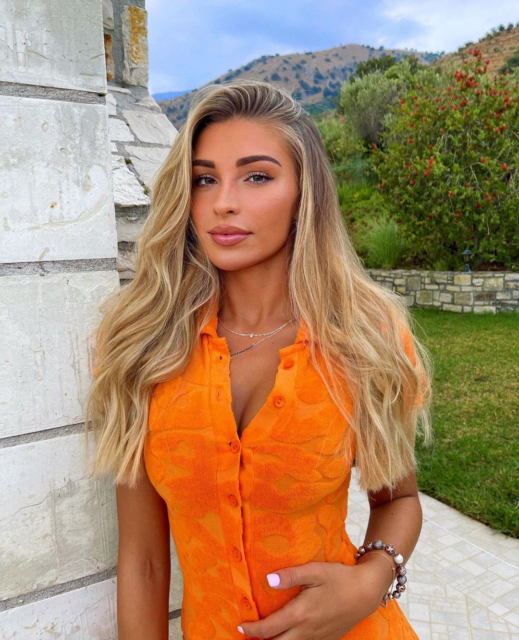 LOVE Island star Zara McDermott was sickened to be shown a ‘random man’s penis’ while on the Tube.

Zara, who appeared on the ITV2 series in 2018, shared the message she received on her Instastories.

Zara wrote alongside the message she received: “Love getting air-dropped pics of a random man’s penis sitting opposite me on the Tube.

“No but really, why do people do this?

“My Nana used to tell me about old men who used to flash her on the bus as a young girl.

“This is just the modern version of that. Disgusting.” She said: “I feel oddly desensitised to this stuff because of the documentaries I have made.

I am so aware of how much this stuff happens it doesn’t shock me.”

She added: “He kept trying to airdrop this photo and I accepted in the end assuming what it was.

“There were several young girls on the train also so I thought I’d just rather let him get his bizarre satisfaction from me accepting rather than one of them.” Zara became a household name after starring in Love Island, then Made in Chelsea where she met her boyfriend Sam Thompson.

Since leaving the villa, she has forged a career as a documentary maker and TV presenter, earning herself two BAFTA nominations.