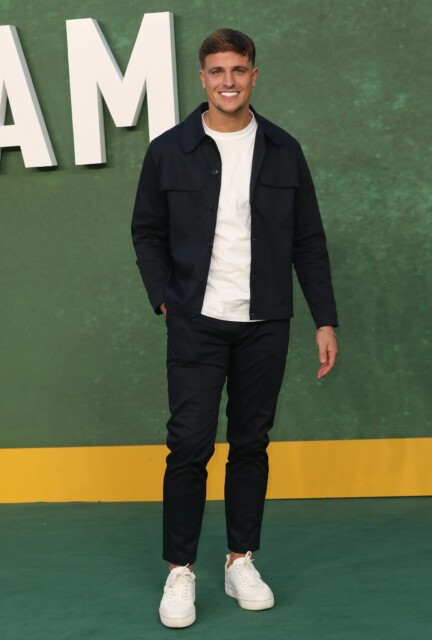 LUCA Bish is moving on from his split with Gemma Owen by working on a new TV project.

The International dressage rider called time of their relationship this month after they were previously voted as the runners-up of the 2022 series of Love Island.

But despite being “blindsided” by Gemma’s social media announcement, the former ITV2 star is diving himself into new work projects.

The Love Island star has taken to social media to tease his new BBC project.

Luca, 23, posted a behind the scenes image onto his Instagram story which showed him sitting on a makeshift set.

The star was seen beaming as he sat in a wooden canopy in the wilderness as a photographer snapped his image.

He beamed as an LED light shone rays on his face, ready for the cameras to start rolling.

The reality TV star captioned the image: “Can’t wait for you to see what we’ve been working on in Wales” alongside Welsh flag and film camera emojis.

Luca also tagged the accounts of BBC Iplayer, the Welsh network Hansh by S4C and the production company CARLAM.

The TV personality then posted a video on his story where he was seen holding a portable rig as he pretended to be hard at work as a cameraman.

This comes only shortly after he welcomed a new family member in an apparent bid for comfort after his split.

Luca took to social media to reveal he has received a new puppy into his home.

Taking to his stories, Luca posted an adorable picture of a new brown haired puppy.

The cute dog, which appears to be of a cockapoo breed, has been given the name Axel by the Brighton native.

He might not be going out with the International dressage rider anymore but the Love Island star seems to be looking forward to the single life with his new companion. 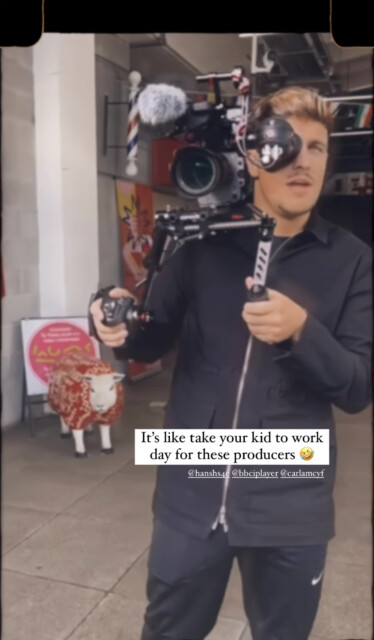 Luca pretended to be hard at work as a cameraman 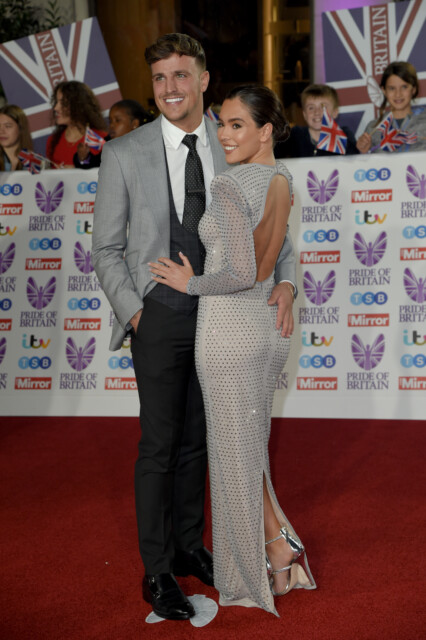 Luca and Gemma recently called time on their relationship 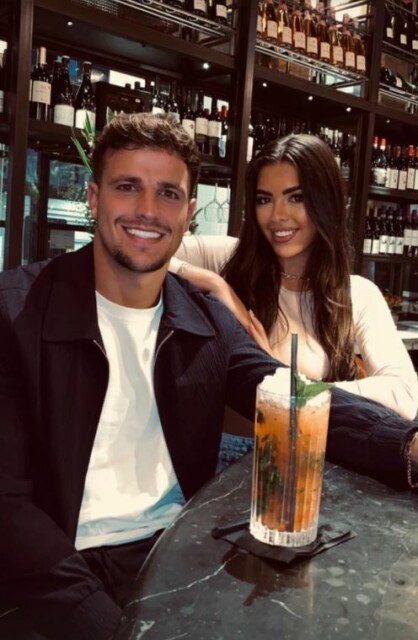 Best Pokémon of every type in Pokémon Legends: Arceus