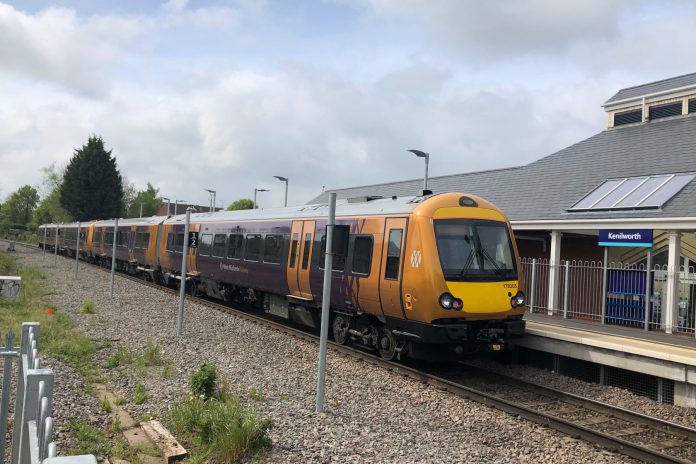 The PM promised the bell was tolling for firms that have brought misery to millions of passengers.

He warned that under-performing outfits could be stripped of their franchises.

Mr Johnson said Northern Rail and woeful West Midlands Railway were in his sights after botched timetable changes led to cancellations and delays.

He hit out after Labour MP Yvonne Fovargue urged him to strip Northern of its franchise.

She said its appalling catalogue of delays, overcrowding, cancellations and disruptions had gone on far too long.

The PM replied: I share your outrage. We are developing contingency plans for a replacement for Northern Rail. But we are also looking at the whole way the franchising system operates.

He added: The bell is tolling for West Midlands Rail.

A top government source later said the PM was pretty agitated by the state of railways.

A No10 spokesman said Transport Secretary Grant Shapps had begun a process that would either remove Northerns franchise or issue it with a short-term contract.

He added: Our decision will be based on the best outcome for passengers and taxpayers.

Meanwhile, former Tory Chancellor George Osborne urged the PM not to scrap HS2, claiming it was critical to changing the UKs economic geography.

Critics want it axed amid warnings the rail link could triple in cost to exceed 100billion.