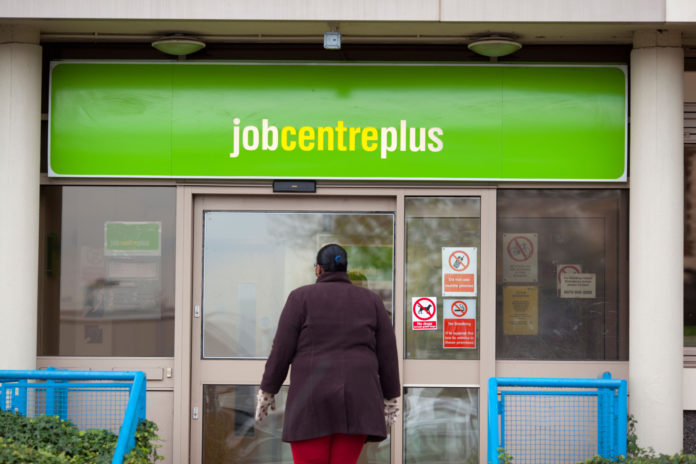 THE CORONAVIRUS crisis could send the benefits bill soaring by an eye-watering £9.6 billion a year, Britain’s welfare boss has revealed.

Some 1.4 million Brits have applied for Universal Credit in the past month – around seven times more than usual.

Benefits bill could rise by £9.6 billion

Top mandarin Neil Couling said the “truly seismic” scale of demand is like nothing he has ever seen in his nearly 40 years’ experience.

Mr Couling, the director general of the department for work and pensions, said they are working flat out to get the cash to struggling Brits.

And he said the final bill “will be in the billions”.

He told reporters: “It will be billions, because of the nature of the level of expenditure on Universal Credit.

“The average Universal Credit payment is £800 a month.

“So say you did 800 times 12, times the million or so people who will be entitled, you can roughly approximate that just from that kind of calculation.”

That would see the benefits bill would rocket by £9.6bn a year.

Mr Couling stressed the true figure would not be known for some time.

Some Brits who have applied for benefits may not end up claiming because they have been rehired by their boss and furloughed under the Treasury scheme, he said.

Self-employed people who are getting UC because they have been forced to stop work may come off them when the lockdown is lifted.

While others may quickly find work again once the crisis ends.

Mr Couling said: “The events of the last month have been truly seismic. They are like nothing I have ever seen, and I have been involved in processing benefits for 34 years.

“I have been through a couple of recessions, I have seen a fair few things in my time but nothing like this.”

Mr Couling said it is his “mission” to get cash to these struggling Brits.

He added: “The rate of new claims has slowed. It is still running above the normal world rate but has come down from that peak of 10 times.

“It is still well above what happened during the financial crisis.” Costa Coffee to reopen 1,100 shops by the end of June

Dancing On Ices John Barrowman admits he hasnt spoken to Caprice since she quit...