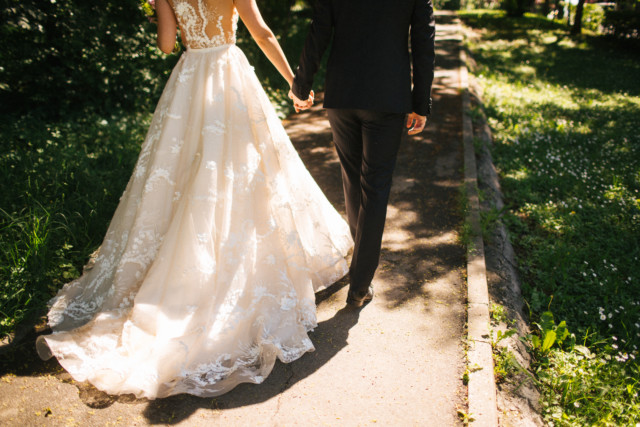 A CRACKDOWN on child marriages was backed by MPs yesterday.

Under-18s will no longer be able to wed, even if their parents approve.

MPs have backed a bill prohibiting under-18s to marry, even if their parents approve

The Bill, passed in the Commons and expected to sail through the Lords, will also close the so-called Gretna Green loophole.

Currently, 16 and 17-year-olds can marry in England and Wales providing they have parental consent.

In Scotland and Northern Ireland they need only two witnesses, making the Scottish town of Gretna popular with teenage runaways.

Tory MP Pauline Latham, who sponsored the Bill, said: “It is undeniable the change in this law is a huge step in the right direction. The existing law has been in place for over 70 years and reflects social values from a different time.”

And Labour Shadow Justice Minister Anna McMorrin reckoned: “The fact that a young person must remain in education until they are 18 but can marry at 16 is bewildering and has no place in the 21st century.”

Did you miss our previous article…
https://www.hellofaread.com/politics/boris-johnson-vows-nothing-is-off-the-table-as-he-urges-europe-to-kneecap-putins-economy-to-stop-hell-on-earth/