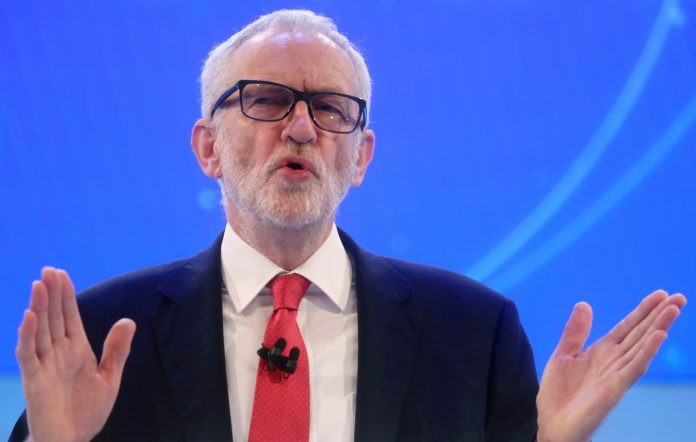 LABOUR is set to carry out a screeching U-turn on their vow to turn Britain carbon neutral by 2030 after warnings it would mean scrapping cars and rationing meat.

Labour trade boss Barry Gardiner yesterday heavily hinted they are dumping the pledge and only committed to slashing emissions to net zero well before 2050.

The reverse comes after the GMB union one of Labours biggest backers -warned it would mean an end to foreign holidays and confiscated cars.

But eco activists were furious at the move and have started a hunger strike outside Labours head office in Victoria.

Quizzed on the partys 2030 pledge, Mr Gardiner refused to say they will stick to it.

He told the BBC Radio 4 Today Programme: The target we have already committed to is making sure we have a net zero economy well before 2050.

He added: What we will be doing is have our power sector 90 per cent powered by renewables by 2030.

Thats in line with achieving the overall targets we have set is making sure that well before 2050 we have achieved the net zero which we need to do.

Labours business boss Rebecca Long-Bailey said the partys manifesto, launched on Thursday, will set out a pathway towards net zero by 2030.

But she stopped well short of saying the target will be met.

Lord Blunkett told BBC Radio 5 Live: Youve got to be very careful that you dont face two ways. People have got to be absolutely clear as to what Labours policy is.

And as far as I can see from what the leadership have been saying, they understand that that conference vote was crazy.

He also warned Labours plan to nationalise broadband would come at a price and blasted as nonsense the notion you can have socialism in one country.

We rate best supermarket jubilee biscuit tins – and you’ll never guess which is...

Boris predicted majority plunges from 80 to just 12 seats amid fears of Theresa...