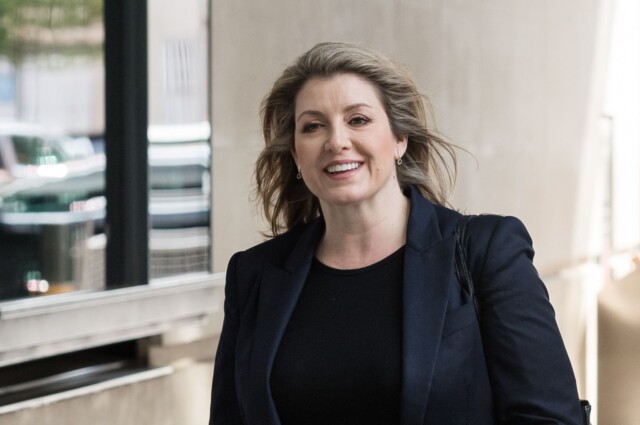 PENNY Mordaunt is too woke to lead the Tories, her former leadership rival claimed yesterday.

The grassroots darling faced a TV car crash grilling as she tied herself in knots over whether Britain could veto Turkey joining the EU.

Penny Mordaunt is too woke to lead the Tories, claimed Suella Braverman

When confronted with a clip from 2016 on BBC’s Sunday Morning, Ms Mordaunt was forced to admit David Cameron did have a veto over joining — but stressed the then-PM would not have been able to.

She told Times Radio: “My view of Penny is that she is woke, yes.

“I have no disrespect for her for her woke views but I think we should call it out for what it is.”

Ex-Tory chief, Iain Duncan Smith said he “doesn’t know” what Ms Mordaunt had done the past few years in government – urging MPs and members to judge them on their record.

He refused to say that she was being “open” about her record, telling Sky: “One person, I personally don’t know what her big achievements are, is Penny.”

Who is Jess Gale? Winter Love Island 2020 contestant and student from London

Molly-Mae shows off glam transformation on TikTok – but fans are in hysterics after...