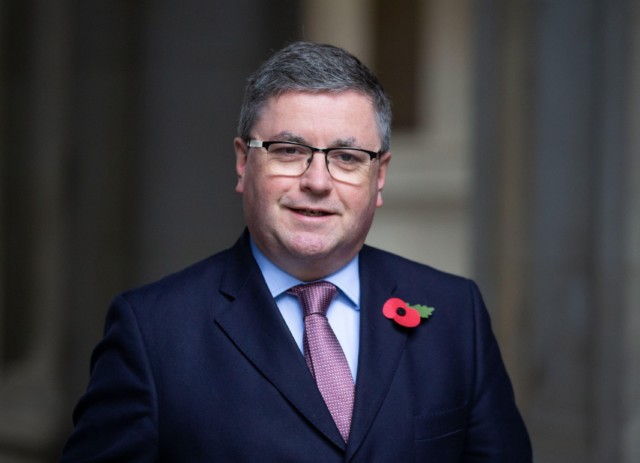 THE Government has apologised for failing rape victims after record low convictions and set out plans for a “system and culture change”.

Prosecutors will be told to drop their “obsessive focus on the credibility of the victim”.

Instead, focus will be on the suspect’s offending past. Following a review into falling rates of sex offender convictions, Home Secretary Priti Patel and Justice Secretary Robert Buckland QC said: “These are trends of which we are deeply ashamed.

“Victims of rape are being failed. Thousands of victims have gone without justice.”

Last year, just 1,439 suspects were convicted of rape or lesser offences despite an estimated 128,000 victims.

The aim is to bring convictions back up at least to those levels within three years.

New measures will include a pilot scheme to reduce cross-examination of victims in court by using recorded interviews.

And victims may still have to hand over mobile phones but digital evidence from them will be “strictly limited to what is necessary and proportionate”.

Mr Buckland said: “Your whole life is not on display.”

Did you miss our previous article…
https://www.hellofaread.com/politics/nhs-chief-refuses-to-say-if-he-thinks-matt-hancock-is-hopeless-after-bombshell-dominic-cummings-claims/

New Amazon Luna app is like ‘Netflix for games’ – and you DON’T need...