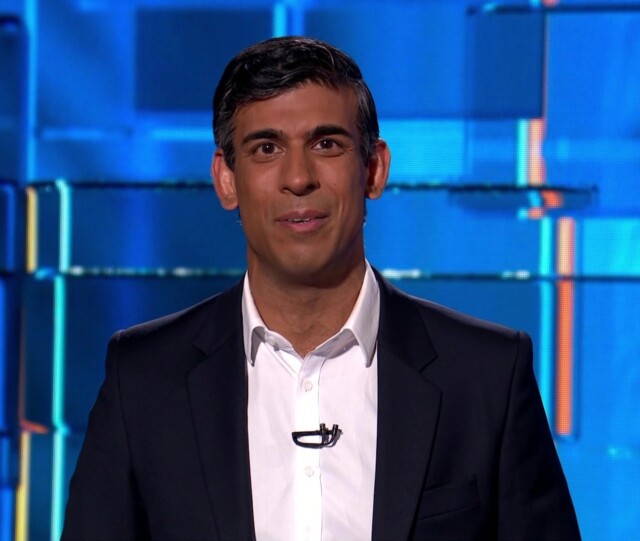 RISHI Sunak has vowed to do whatever it takes to help Ukraine’s President Zelensky defeat Vladimir Putin’s invasion.

In a bid to boost his defence credentials, the ex-Chancellor is today making a push to paint himself as the beleaguered country’s biggest ally.

The ex-Chancellor said: ‘President Zelensky, brave citizens of Ukraine, be in no doubt the United Kingdom will remain your strongest ally’

The leadership hopeful promised his first foreign trip would be to Kyiv to offer his full support to the war hero PM in person — and he lavished praise on Boris Johnson’s war record.

Mr Sunak vowed to “redouble” Britain’s efforts to help repel Russia’s troops, saying: “I will be with you.”

The front-runner told HOAR: “President Zelensky, brave citizens of Ukraine, be in no doubt that whatever happens here over the coming weeks, the United Kingdom will remain your strongest ally

“I will reinforce our policy of total support for Ukraine that Boris has so ably led.

“The Conservative Party will stand united together in our support for you.”

Condemning President Putin’s invasion as “evil not seen in Europe since World War Two”, he insisted: “All of our freedom depends on Ukraine’s victory.”

There have been fears the UK’s staunch support for Ukraine may go soft after Boris leaves office in September.

But in a direct address to the people of Ukraine, Mr Sunak insisted he “won’t hesitate to provide you with any further support you require as you move into a new phase of the conflict, in which your goal is not simply to resist Russian advances but to reverse them and reconstruct”

He also promised to speed up new laws to seize control of Russian oligarchs’ homes and sell them on — using the extra cash to send even more weapons and tanks to the front line.

However, ministers have raised concerns Mr Sunak was not as vocal on sanctions and delivering arms as others.

He refused to say how much he would spend on defence and only said the Nato 2.5 per cent target would be a “floor, not a ceiling”.

Leadership rival, Foreign Secretary Liz Truss, has repeatedly made the call for huge increases in defence spending to combat the threat from Russia and other rogue nations, saying Britain was left unprepared and exposed after the Cold War.

Last night, one of her allies said: “Given her experience leading the international response to Putin’s invasion, Liz is clearly the candidate with the strongest credentials on Ukraine and foreign policy.”

Meanwhile, fellow leadership rival Penny Mordaunt revealed an alliance of ten Ukrainian MPs had backed her to become the next PM.

Ukraine politician Lesia Vasylenko said: “The next Conservative leader will need to be 110 per cent dedicated to Ukraine’s victory and with it the victory of democracy.” 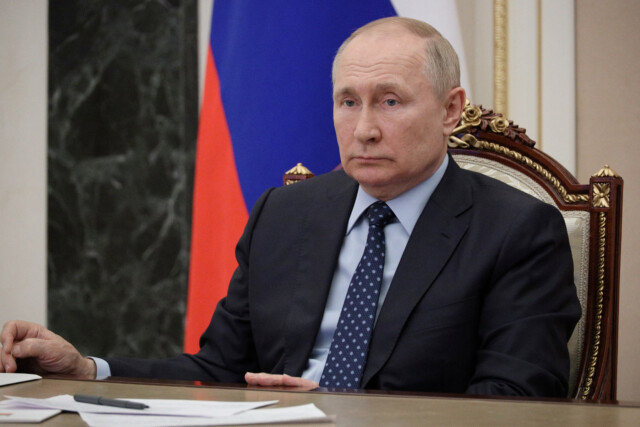 Meghan Markle & Prince Harry donate to Afghan relief after being left ‘speechless’ over...