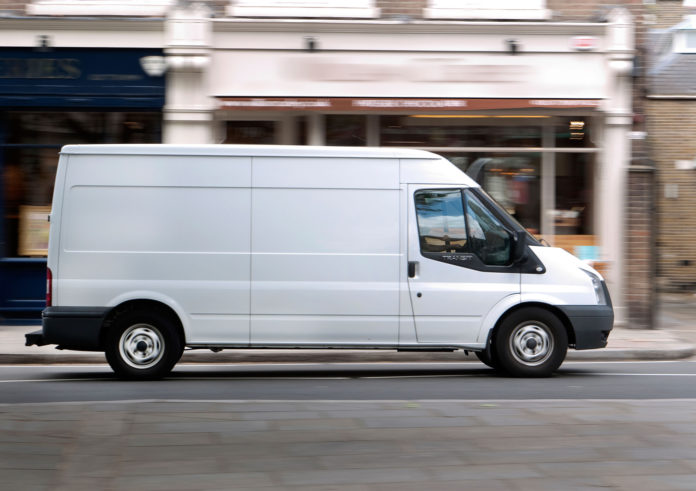 The cost of filling up will rise more than 2p per litre if the tax goes up with inflation for the first time in a decade.

For a large van driving 50,000 miles per year, that would add 272 a year, according to research by the FairFuelUK campaign.

For a truck driver doing the average 70,000 miles per year, the fuel duty hike would add 763 annually.

The analysis comes after HOAR revealed last week that the Treasury is considering ending the freeze in order to raise 4billion a year and boost the Governments green credentials.

That comes ahead of the UN climate change conference in the summer.

Road journeys in terms of mileage are increasing and an RAC study found more than a third of drivers are more dependent on using their car than a year ago.

Howard Cox, of the FairFuelUK, warned: Any hike in fuel duty will have a devastating impact on White Van Man.

From plumbers to couriers the beating heartbeat of our economy will have no choice but to pass on any heightened levy to shoppers.

The UK has the highest fuel duty in the world at 58p per litre of diesel and petrol.

Even Germany has a lower rate at 35p per litre for diesel and 55p for petrol.

Scratch your Wordle itch with copycat game that has ‘infinite’ puzzles