WHEN it comes to the Royal family nothing is done by halves, so it’s only natural that the three youngest members of the firm have enrolled at a school fit for Kings and Queens.

Prince Louis is reportedly expected to join his older siblings Princess Charlotte and Prince George at the prestigious Lambrook School in Berkshire this September.

According to reports, Kate Middleton and Prince William have chosen the private school, which costs an estimated £17,556 per year, as they move to their Windsor estate to be closer to the Queen.

There, George, nine, Charlotte, seven – who previously attended Thomas’s School in Battersea, London – and their younger brother Louis, four, will not only receive a top education, complete with mandatory Saturday lessons.

Louis, who went to the Willcocks Nursery School in London, and his siblings will also be able to partake in various extravagant extracurricular activities all included on the curriculum.

The trio will be offered the chance to try out scuba diving, cookery, polo – and there’s even a nine-hole golf course for the kids to enjoy in the school’s sprawling 52 acre grounds.

Other “enrichment activities” that students can choose from every half term include Farming, Chess, Mountain Biking, Judo, Public Speaking, Debating.

Squash, Sewing, Life Saving, Film Making, Song Writing, Tap, Jazz, and Podcast Making have also made the cut, according to the school’s website.

What’s more, the Cambridge children will also be able to explore the school’s bee farm to learn more about nature.

There’s also lots to help the young Royals’ creative sides as they will also be taught Drama, Art, Music.

And it’s rumoured that Prince William has already visited the school alongside wife Kate and enquired about the Latin lessons the school offers.

It certainly sounds like the Royal trio will be getting the best education money can buy.

And plenty of fun to go alongside it. 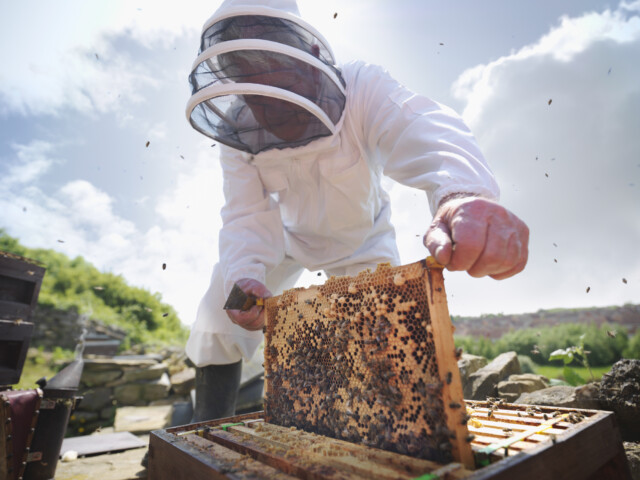 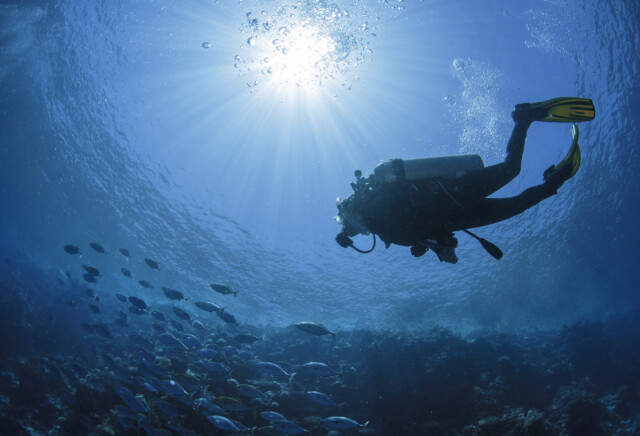 EU is now planning for the future on the basis of a No Deal...

Rishi Sunak confirms foreign aid will be slashed next year – but says it...