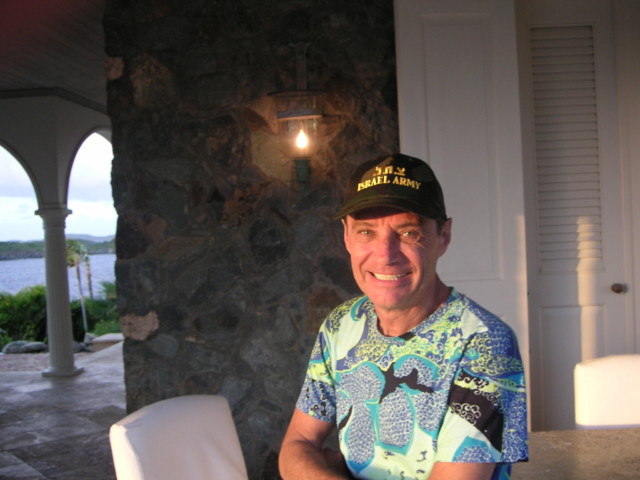 JEAN-Luc Brunel reportedly gave 12-year-old girls to Jeffrey Epstein for his birthday and pimped out 1000 women.

The fashion agent who is also alleged to have abused Prince Andrew “sex slave” Virginia Giuffre was found dead in prison last night. Brunel was described as Epstein’s “best friend and pimp” There were no security cameras in Brunel’s cell at La Santé prison in Paris at the time of his death.

In response to the news of his death, Giuffre tweeted it “ends another chapter” following her sex abuse settlement with Prince Andrew.

The fashion agent was arrested at the airport in Paris in 2020 following accusations of rape, sexual assault of minors and human trafficking.

The French fashion agent was detained at Charles de Gaulle airport as he was about to take a plane to Senegal.

Brunel had been indicted and remanded in custody following accusations of rape and sexual assault of minors – including three 12-year-old sisters.

The 76-year-old was also being probed over human trafficking and being part of a criminal conspiracy amid his association with Epstein and Ghislaine Maxwell.

Described previously as the paedo multimillionaire’s “best mate” & “pimp”, he is believed to have been a key member of Epstein’s inner circle.

Epstein victim Giuffre has claimed Brunel “farmed out” modelling hopefuls to the paedo, as well as other men, for sex.

She has also claimed she was forced to have sex with Brunel at Epstein’s home.

In court documents released in August 2019, Giuffre claimed Brunel was one of the men Maxwell had directed her to have sex with while still a teenager.

Back in 2015 Giuffre alleged in an affidavit that Brunel had flown three sisters, 12, from a Paris housing estate to America so they could be abused by Epstein.

She had claimed the three girls were sent to Epstein as “a birthday present” and were then taken back to France the following day.

She said: “The worst one that I heard from his own mouth was these pretty 12-year-old girls he had flown in for his birthday.

“It was a surprise birthday gift from one of his friends and they were from France. I did see them, I did meet them.

“Jeffrey bragged afterwards after he met them that they were 12-year-olds and flown over from France because they’re really poor over there, and their parents needed the money or whatever the case is and they were absolutely free to stay and flew out.”

She also claimed that Brunel “could get dozens of underage girls and feed Epstein’s strong appetite for sex with minors.”

Additionally, she claimed Epstein bragged he had “slept with over 1,000 of Brunel’s girls.”

In response, Brunel denied involvement “directly or indirectly” in any of Epstein’s offences in a statement.

It said: “I strongly deny having committed any illicit act or any wrongdoing in the course of my work.”

An investigating source in Paris confirmed that Brunel was in June charged with the “aggravated rape of a young foreign model”.

The source told Le Parisien that the crimes were “allegedly committed in the late 1990s when she was only 17 years old.”

She told examining magistrates that Brunel raped her at her Paris home after a night out at a nightclub, where she believes that a drug was placed in her drinks.

Many of Brunel’s alleged crimes are claimed to have taken place in a Paris apartment owned by Epstein.

In 2019, French cops raided the offices of Karin Models, an agency founded by Brunel.

Epstein gave Brunel “up to a million dollars” in 2004 to help launch his new modelling agency, MC2 Model Management.

According to his legal team, Brunel committed suicide “crushed” by the allegations against him.

Mathias Chichportich, Marianne Abgrall and Christophe Ingrain said in a statement: “His distress was that of a 75-year-old man crushed by a media-judicial system which it should be time to question.

“Jean-Luc Brunel has continued to proclaim his innocence. He multiplied his efforts to prove it. His decision [to end his life] was not driven by guilt, but by a deep sense of injustice.” Brunel killed himself at Le Sante prison in Paris

Government has ‘one chance’ to get track and trace programme right, experts warn