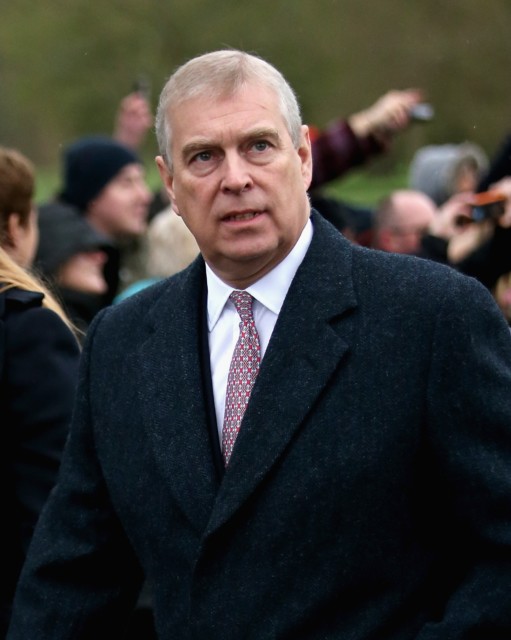 THE Met Police has dropped its investigation into Prince Andrew and Jeffrey Epstein.

The force said it had carried out two reviews into claims made by women that they had been allegedly abused by Andrew and Epstein but would take “no further action”.

A Met Police spokesperson said: “The Metropolitan Police Service continues to liaise with other law enforcement agencies who lead the investigation into matters related to Jeffrey Epstein.

“As a matter of procedure MPS officers reviewed a document released in August 2021 as part of a US civil action. This review has concluded and we are taking no further action.

“We also reviewed information passed to us by a media organisation in June 2021. This review is complete and no further action will be taken.”

In August, Met chief Cressida Dick said a review was underway following the new wave of trouble facing the 61-year-old over his links to disgraced Epstein.

Speaking on LBC, Dame Cressida told Nick Ferrari: “No one is above the law.

“It’s been reviewed twice before, we’ve worked closely with the Crown Prosecution Service, we are of course open to working with authorities overseas, we will give them every assistance if they ask us for anything within the law obviously.

“As a result of what’s going on I’ve asked my team to have another look at the material.”

Prince Andrew is being sued by Virginia Roberts, who alleges that in 2001 she was trafficked to London from the US by Epstein and forced to have sex with Andrew at his pal Ghislaine Maxwell’s home.

Met Police officers spoke to Ms Roberts, 38, who claims she was raped and sexually assaulted by Andrew when she was 17.

The duke strongly denies the claims.