THE truth is catching up with Stu Carpenter next week as his ex-wife comes to the cobbles.

When Yasmeen Nazir figures out what’s going on next week in Corrie, she pushes him back to living in the rough.

She makes a harsh revelation about Stu’s past 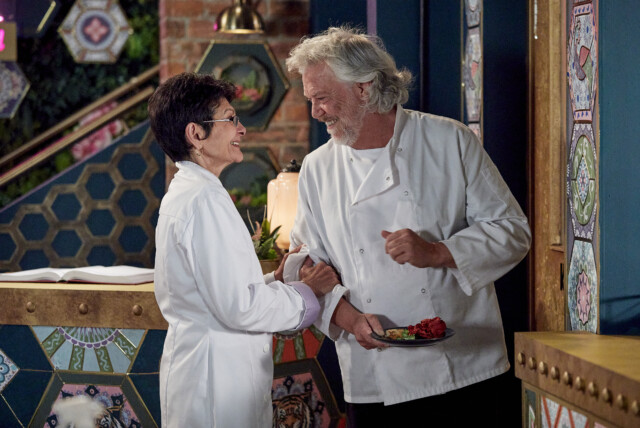 How will Yasmeen react?

For several weeks, ITV viewers have known the former homeless man portrayed by Bill Fellows isn’t as honest and wholesome as it seems.

As the actor who plays him teased, Stu is hiding a deep, dark secret which could lead to soap fans to see him a different light altogether.

Next week, Yasmeen Nazir (played by Shelley King) will also lose her rose-tinted glasses and see him for who he truly is with a little help from his ex-wife Lucy.

It all begins when Suki from the Weatherfield Gazette calls at Speed Daal to interview Yasmeen, Dev Alahan, Alya Nazir and Stu about their food waste initiative.

In recent weeks, Stu had the idea of giving back to the community, and more importantly to homeless people in the cobbles, by distributing unused food from the restaurant around Weatherfield.

Stu then tells Suki about his own story, stating Yasmeen gave him a lifeline when he was living in the streets and the journalist is enthralled.

While viewers were witnesses of Stu turning his life around with a little help from Yasmeen, he’s mortified to realise his story makes the front and centre of the Gazette article.

The consequences are immediate for Stu – in later scenes, his former wife Lucy (played by Lynda Rooke) makes an appearance at Speed Daal.

Stu is horrified to see her and Lucy, knowing he came to visit their daughter Bridget in recent scenes, orders him to stay away from her.

She then drops a bombshell about Stu’s pas before striding out.

Stu protests his innocence, prompting Yasmeen to usher him out of the restaurant.

Later on, the restaurant owner catches up with Lucy in Victoria Garden – could she finally be told what Stu is hiding from her?

The character has remained extremely secretive throughout his stint in the Street and Yasmeen was the only one to push him to get back in touch with his daughter.

What is he hiding? 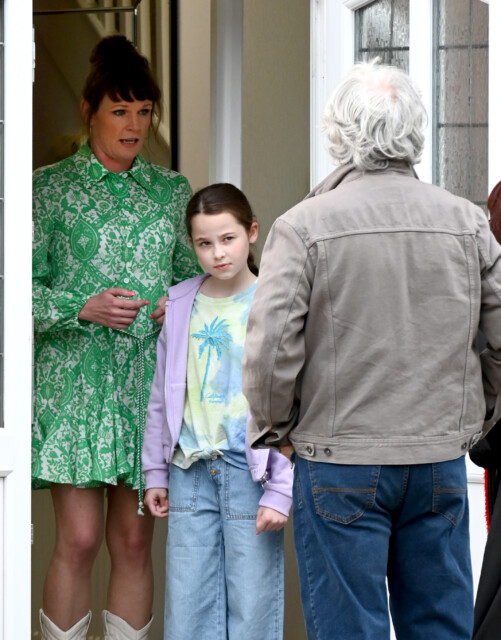 Stu has tried to reconnect with his daughter 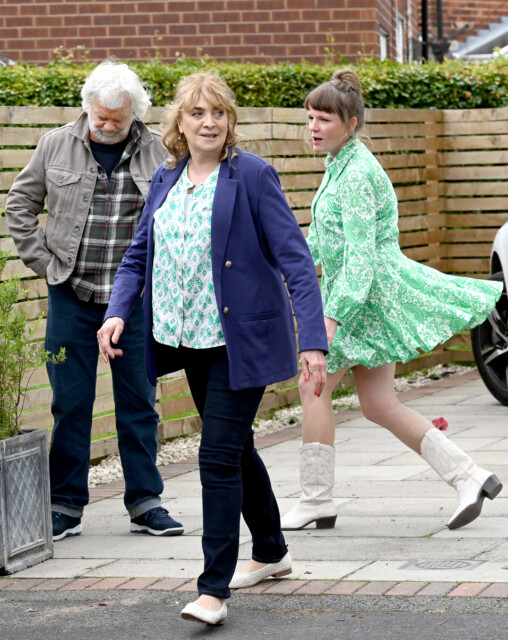 But his family is reluctant to give him another chance

I’m A Celeb winner Danny Miller was terrified about public’s reaction to him leaving...

Immigration minister fails to get deal with French to turn back migrant boats then...