CORONATION Street star Jack P Shepherd was left cringing after he posed for a picture with Gogglebox’s Martin Kemp.

The David Platt actor, 34, opened up on the “awful” moment the pair met at Knutsford’s Tatton Park, where the former EastEnders favourite was hosting an Eighties night.

He said Martin Kemp had ‘no idea’ who he was

After Jack admitted to organisers he “didn’t know” the Gold singer, he told how Martin had “no idea” who he was.

Talking of the red-faced moment to The Sofa Cinema Club podcast – which he hosts with co-stars Colson Smith and Ben Price – the Coronation Street veteran said: “I went to Tatton Park for Martin Kemp’s 80s night, he’s doing a DJ set.

“We’re all there waiting and the organisers come over and say, ‘Jack – will you have a photo with Martin backstage?’

“So I’ve gone, ‘OK, fine.’ I feel really aggy about doing a photo with someone I don’t know.

“We’re counting the seconds until Martin arrives. He’s not even here yet. The car pulls up and he’s on in 10 minutes. He’s still eating a tuna sandwich.

“He has no idea who I am. So I’m there just sort of stood looking at Martin. The organisers go, ‘Martin, can we just get a picture with you and Jack?’ And he sort of looks and goes, ‘Yeah … hi.’ I’m like, ‘Hi, Martin.'”

Then came an even more awkward moment where the actor messed up Martin’s clothing.

Jack added: “I’ve shook his hand and gone to put my arm around him and I’ve looked down and I’ve stood on his shoe.

“I’m in a muddy field with massive boots on. He’s got pristine, white trainers on. I’ve stood on his shoes and I’ve looked. Forget it – mud.

“I’m smiling doing the photo and I’ve gone, ‘Sorry, I just stood on you there.’ He’s gone, ‘Don’t you worry about it.’

“”I’ve gone, ‘Yep.’ Then I’ve gone, ‘Hey Martin, good luck out there tonight,’ and he’s gone, ‘Yeah.’ Then I turned around and walked off. [He’s probably thought] ‘you’ve stood on my shoe, you’ve said something f***ing weird.’

Summarising the experience he explained: “It was awful. It was so bad. I knew instantly when they asked me. I knew not to go up. 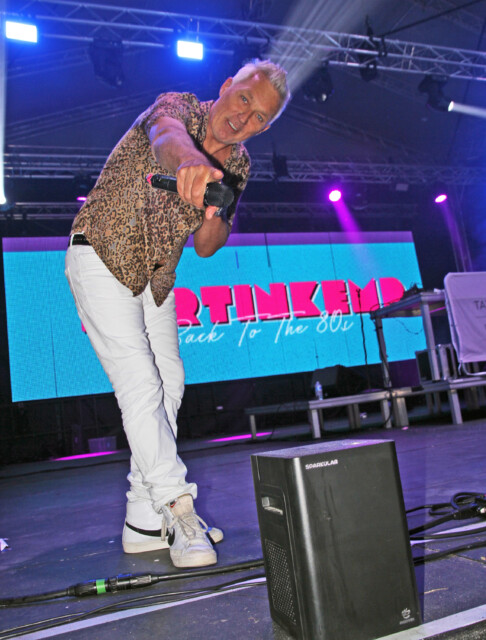 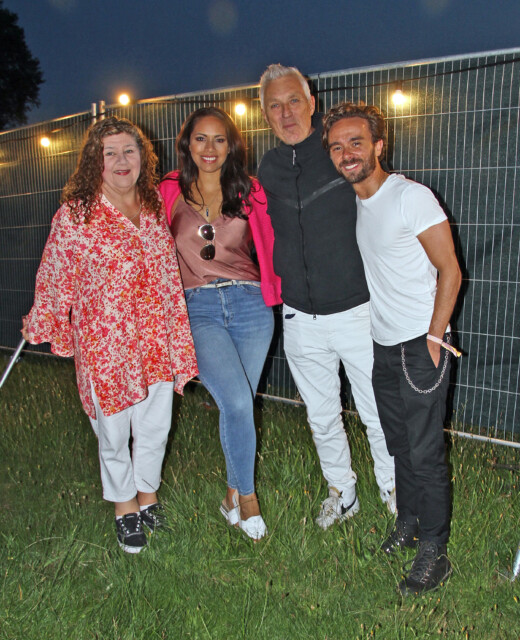 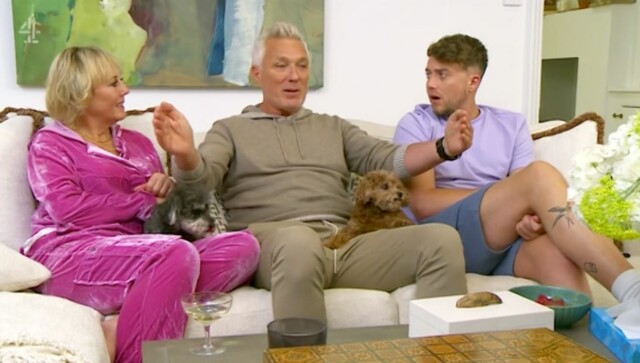 Martin has returned to TV on Celebrity Gogglebox

Whats wrong with Libby Clegg and why did she miss Dancing on Ice tonight?

Dan Osborne says hes exhausted after looking after kids on his own amid Jacqueline...

Who is Hedgehog on The Masked Singer? Latest theories and clues on his identity