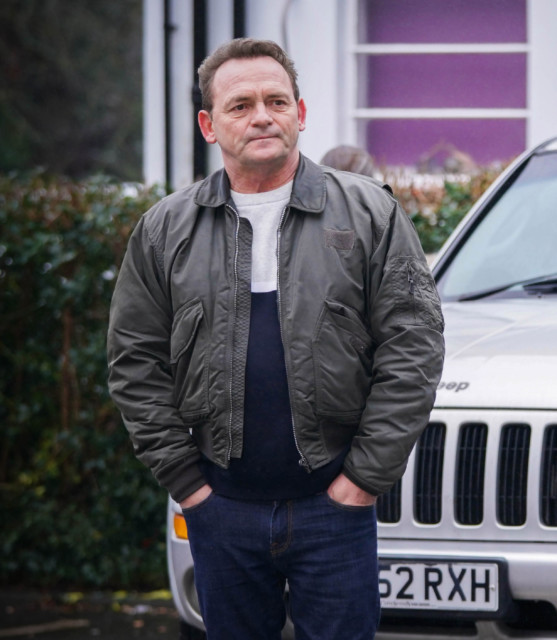 EASTENDERS has added a last minute to the Euro 2020 final as Billy Mitchell is left gutted after the result.

England reached their first major tournament final in 55 years last but lost a nail-biting penalty shootout to Italy, who won their first European trophy since 1968.

Tonight’s episode will reference last night’s epic final which was watched by 31 million people, the largest TV audience since the funeral of Princess Diana in 1997.

The scene will be first broadcast on BBC One at 8.05pm and then be dropped into the BBC iPlayer episodes that went live this morning.

EastEnders‘ Executive Producer Jon Sen says: “Although it’s only a small scene, with England’s performance in the Euro’s capturing the hearts of the nation over the past month it’s only right that the residents of Walford would be talking about last night’s historical match.”

Thrilled Harry said on set: “I’ve watched it (EastEnders) so many times over the years, so to be here is just fantastic.

“I just thought I’d pop into the Vic for a pint.

“It’s amazing being here, as I say, watching the programme for so many years.”

Luke Shaw fired England ahead after just two minutes after a delightful ball from Kieran Trippier.

But the Three Lions were pegged back Italy legend Leonardo Bonucci equalised midway through the second half.

After a tense period of extra time, England succumbed in the dreaded penalty shootout, leaving the nation in tears and the long wait for an international trophy continues. Harry Redknapp made a cameo appearance Last night’s final was watched by 31 million people, the largest TV audience since the funeral of Princess Diana in 1997

I’m an interiors expert – here’s what Harry & Meghan’s home says about them...