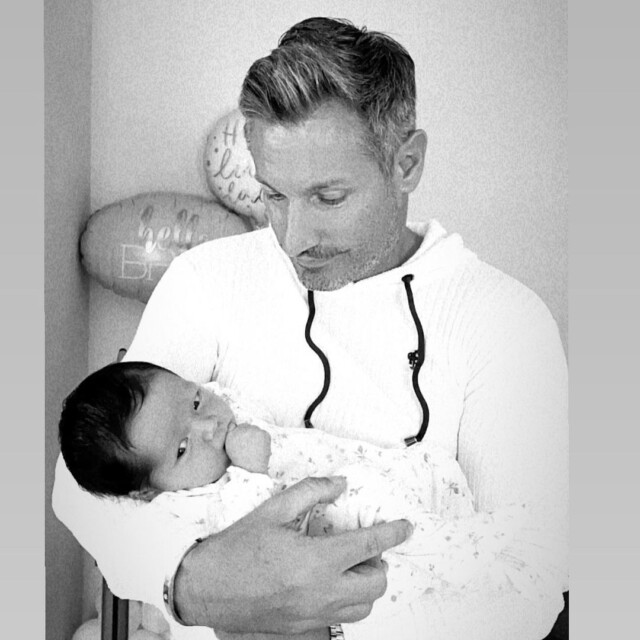 EASTENDERS star Dean Gaffney has revealed he’s about to become a grandfather again at the age of 44.

The proud actor announced that his daughter Chloe, 25, is expecting another child.

Posting a sweet picture of his granddaughter, Mimi, he wrote:  “So Mimi, you are telling me I’m going to be a grandad for the second time.[ red heart emoji]”

Dean’s loyal fans and friends soon flooded him with comments.

One fan wrote: “Congratulations it’s lovely being a grandparent, you can hand them back at the end of the day.”

Another gushed: “Surely you are too young to be a grandad.”

While a fourth wrote: “She’s absolutely beautiful and congratulations.”

Dean, who is known for playing Robbie on the BBC soap EastEnder’s, is dad to stunning twins Charlotte and Chloe Burge.

Charlotte and Chloe’s mum is Sarah Burge, who Dean met when he was just 15.

They dated for 22 years, but split in June 2015 – not long after Dean addressed pictures which appeared to show him looking close to another woman.

Even though his relationship with their mum didn’t work out, Dean is very close to his daughters and regularly posts snaps of them on Instagram calling them “beautiful” and referring to them as his “princesses”. 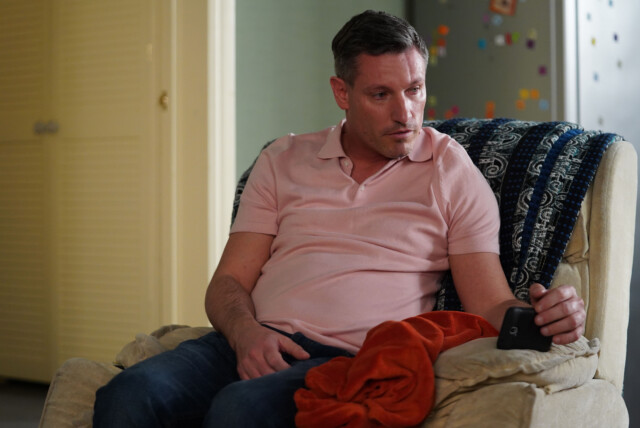 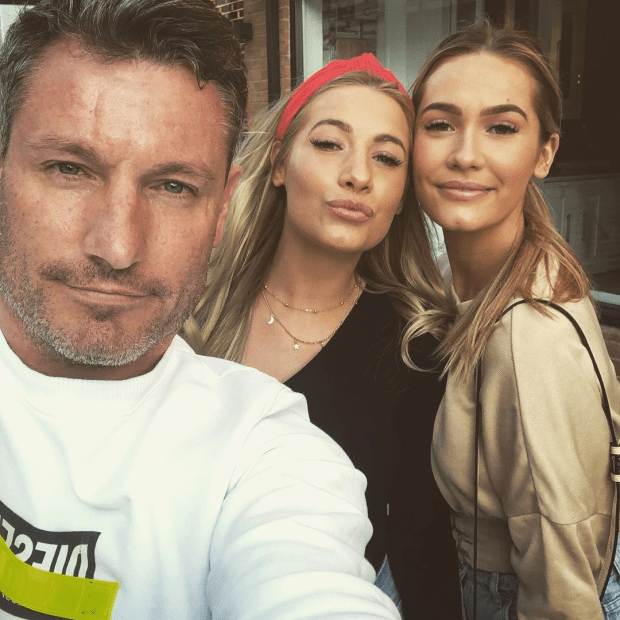 Even though his relationship with their mum didn’t work out, Dean is very close to his daughters and regularly posts snaps of them on Instagram

Boris Johnson urges Brits to ‘breathe life into their high streets’ as he backs...

Rishi Sunak ADMITS he had US green card until a few months ago as...

Bank of England boss says the Government could have gone ‘bust’ if they didn’t...

Genshin Impact Nilou Build — weapons and abilities to get the most out of...