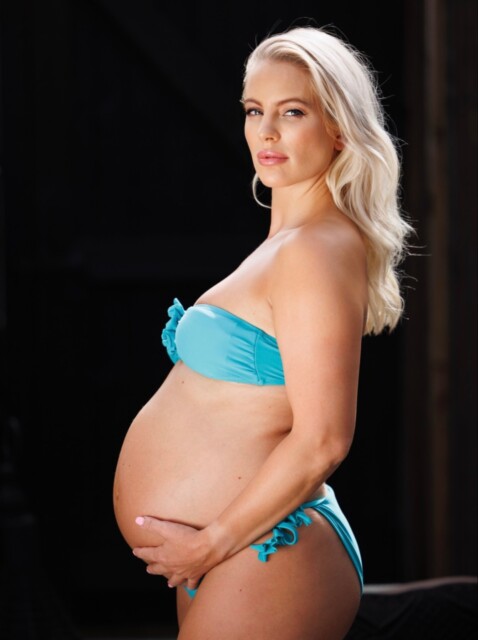 EASTENDERS actor Max Bowden has not spoken to his heavily pregnant ex-girlfriend in nearly two months — as she prepares to raise their baby alone.

Roisin Buckle, who is due to give birth in the next month, found out Max was in a relationship with Albert Square co-star Shona McGarty in May, just weeks after their split.

Roisin Buckle is due to give birth in the next month 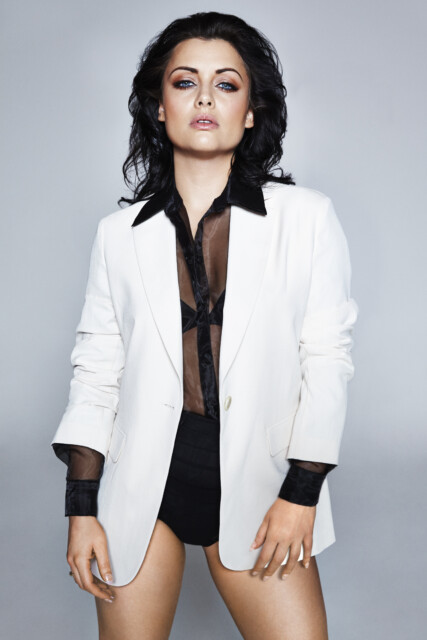 Speaking for the first time about the break-up, insurance executive Roisin reveals the soap star has since missed key scans and events, leaving her in tears.

The 37-year-old said: “At the time, I was all over the place, crying, not being able to look at a future without him by my side.

“There was hope we may co-parent but I haven’t heard from him in about six weeks now so I’m not really sure where that stands.

“The door is open and I would never stop him seeing his son so hopefully we hear from him.”

It is understood that Max, 27, has since pledged to financially support their child.

Roisin says Max was invited to her 20-week scan — when she found out she was expecting a boy — but he failed to attend.

Pals tried to cheer her up by throwing a gender reveal party.

But she spent the morning in tears over the breakdown of her relationship with the actor.

Speaking on her new podcast One Mum and a Baby, Roisin reveals: “I was in a difficult place, myself and my ex-partner weren’t really on talking terms, even at this point it was on and off.

“He decided not to come. I was quite down and feeling vulnerable. It was really hard for me. Even on the day of the gender reveal I spent the morning crying.”

And antenatal classes have brought home the fact she will be raising her baby alone.

Roisin said: “You’re going through what should be the most magical time of your life, and you haven’t got that person by your side and seeing it at the antenatal, you know, I found it quite difficult.”

Roisin’s best friend Jez Jarman, 27 — who appears as her first guest on the podcast — accompanied her to the scan and antenatal classes.

She describes her female pal as a “surrogate father” and reveals Jez will be by her side for the birth.

Roisin tells Jez: “You’ve been so amazing. You’re going to be seeing the baby come out.”

She met Max in a pub in June last year and discovered she was pregnant in late December.

He moved in and they excitedly planned their life together as a family. But they began to argue after Roisin was diagnosed with depression and anxiety, and in March agreed to spend time apart.

Roisin recalls: “We talked about having children quite a bit so we were really happy and excited.

“It was very daunting, it’s a huge thing to happen to anyone so we were scared. But I think the overall feeling was excitement and happiness for this new journey.

“We were together for the first three months, he came to the first scan with me, we told my parents. They were really happy for us.

“Unfortunately, my hormones were really, really bad. I was actually diagnosed with depression and high functioning anxiety. And this did put quite a lot of pressure on our relationship. Unfortunately, it didn’t work out, we were arguing quite a bit so we decided to take a break.

“This baby was made out of love so I didn’t think we wouldn’t get back together but needed a break.”

And although Roisin knew they needed time apart, she was devastated when she discovered Max had moved on with Shona, two months after their split. She said: “It was incredibly tough to read. If I had been given some warning, it might have been easier.”

Max, who plays Ben Mitchell in the BBC soap, grew close to Shona, 30, who plays Whitney Dean, in May. HOAR on Sunday revealed how they spent the night together.

Since their split, Roisin has been accused of trying to “trap” Max.

Roisin said: “The amount of people that have been nasty towards me is quite shocking really.”

But she has received support on Instagram since starting her podcast. Roisin added: “When I think about all these single mums bringing up their babies, all I can think about is their strength, they are so amazing. It’s to be massively admired, yet there’s so much stigma associated with women doing it on their own.

“But then something incredible happened. I realised that my future wasn’t about him — it was about me. It was about me and my son.”

A close friend of Max’s said yesterday: “Max is saddened to hear Roisin make these claims as he has made it very clear that he will always be there for his son.

“But for the sake of his child’s privacy, he is not prepared to discuss these matters publicly and wants to do things the right way.” 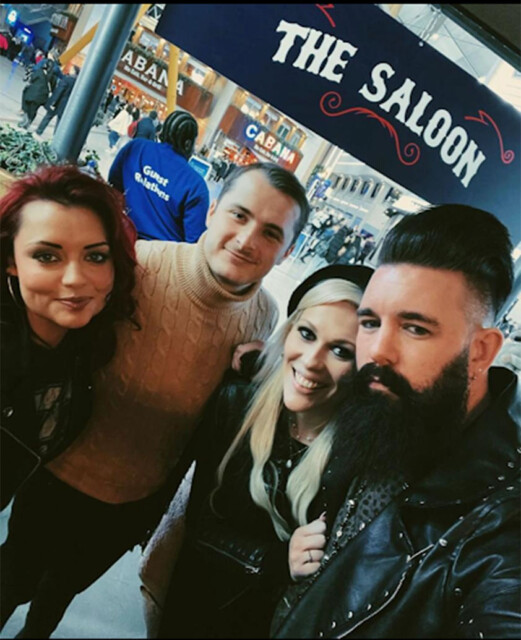 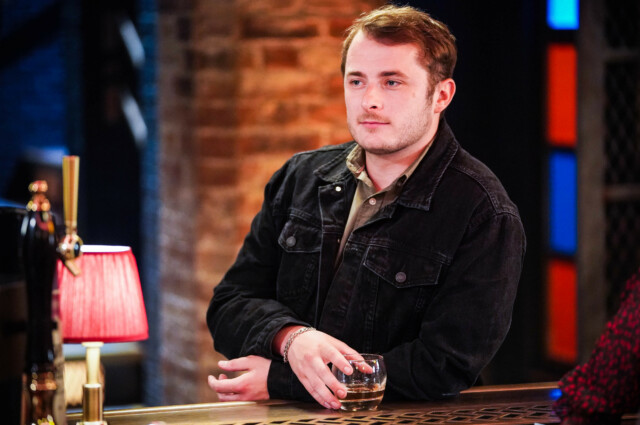 Max, 27, was invited to Roisin’s 20-week scan — when she discovered she was expecting a boy — but he failed to attend