DETERMINED to win over Suki Panesar, Eve Unwin decided to get closer to her husband, Nish.

But considering the latter’s past in prison, the EastEnders character could be set for mortal danger.

Suki Panesar is trying to keep up a brave front

She was recently arrested for Ranveer’s murder 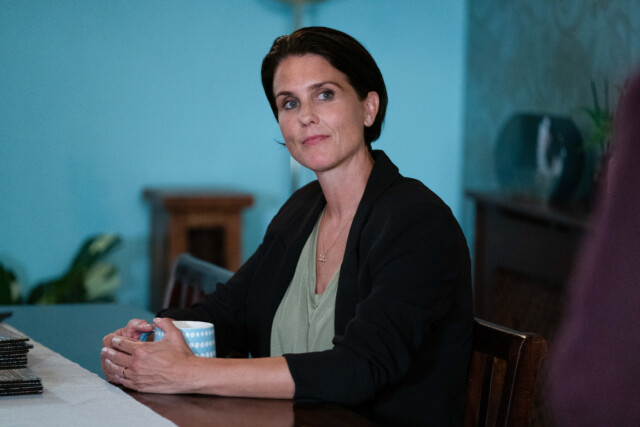 The pair have left soap viewers in a frenzy as they eagerly wait for both characters to become an item.

However, nothing in Walford is ever as simple and the return of Nish (Navin Chowdhry) in Suki’s life has made things even harder for the budding couple.

Despite Suki’s warnings to stay away, Eve has taken it upon herself to embark on a business venture with Nish as part of her plan to protect the woman she loves and destroy him.

Meanwhile, her friend Stacey Slater (Lacey Turner) questions her motives with Nish in scenes due to air on BBC One next week.

The former solicitor manages to secure a lunch date with Nish and Suki – but the latter is less than happy about it.

Eve is firm and lets the owner of Minute Mart know she’s not going anywhere.

In later scenes, Eve offers an impressed Nish some legal advice while they share lunch.

But Suki is soon called away by Ravi Gulati (Aaron Thiara) and Nish is curious to know why she’s so tense around Eve.

Could Eve be underestimating Nish?

As viewers know, Nish spent two decades behind bars for being jealous of someone whom he deemed was getting too close to Suki.

Nish was convinced Suki was having an affair with another man and brutally killed him.

BBC One viewers have struggled to believe Suki’s version of events due to her past with lying.

But they do believe Eve could be in danger if Nish discovered what she had been up to with Suki.

Suki’s son Kheerat (Jaz Deol) caught her in Eve’s company in previous scenes of the program – could he be pushed to tell Nish everything?

Speaking about his actions, Nish simply said that he had actually murdered an intruder to protect his family’s shop and home.

Will his true nature ever be exposed? 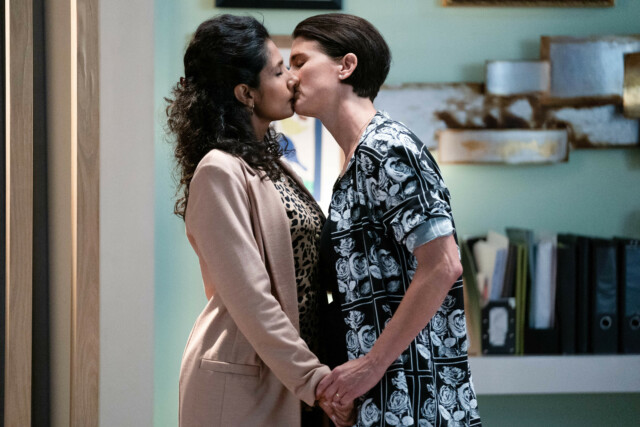 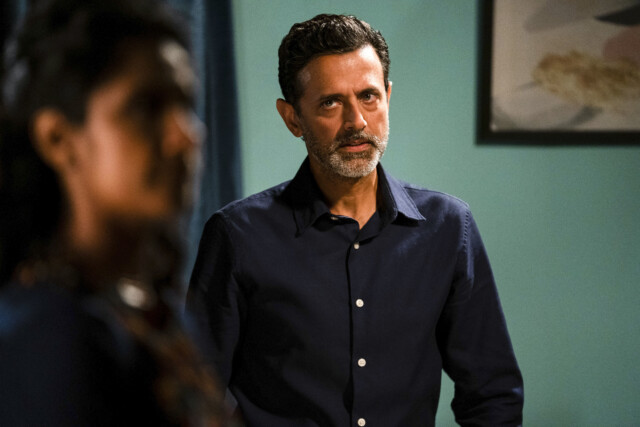 The Queen offers a glimpse inside Buckingham Palace with her gold-leaf piano and chairs...

The ten best FPS titles that change up the game