TAKING a backseat from all the Walford drama in recent weeks, Lola Pearce is thrown back into the spotlight next week.

The EastEnders character is thrown into horror when she gets attacked by some of Jonah’s thugs. 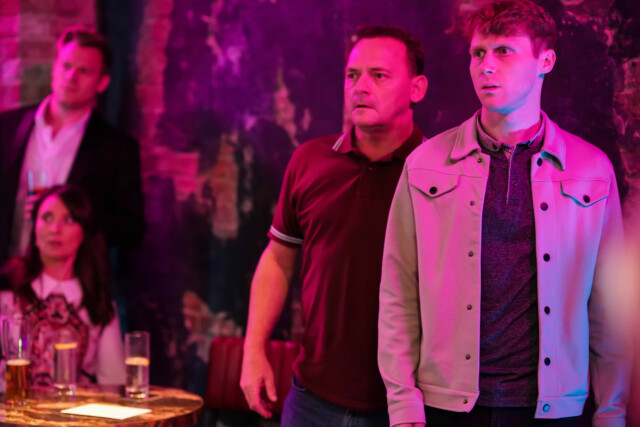 A surprise birthday party for Jay turns into a nightmare

While her upcoming exit has been confirmed during the summer, Lola Pearce (portrayed by Danielle Harold) still has things to do in Albert Square.

She first decides it’s time for her to get involved in Ben Mitchell and Callum Highway’s reconciliation and she plans to get them to talk by helping Vi Highway move out of her house.

Lola later ropes Jay Brown into her plans before organising a surprise birthday party for him.

But while she gets ready to celebrate the mechanic’s birthday, a case of mistaken identity puts her in serious danger at Peggy’s.

Walford thug Jonah Tyler returns to the wine bar with two heavies to get the rest of his money from Sam Mitchell – only to find Lola in the office.

Lola is strong-armed into opening the safe and, after a struggle, she manages to break away while the heavies chase her into the party.

In later scenes, she awaits for everybody’s arrival at Peggy’s while Ben and Callum find it hard to push a reluctant Jay to celebrate.

They eventually reveal Lola’s surprise and, when Jay arrives to the crowd, feigning enthusiasm, Lola discovers he was already aware of his own surprise party.

This is followed by an exchange during which Jay admits Lola was the love of his life.

The night soon turns awry, however, particularly for Lola.

Chaos at Peggy’s ensues as Jonah’s men walk into the party, ready to get what they want.

Could this be the beginning of the end for Lola Pearce?

In June, HOAR revealed actress Danielle Harold is set for both an explosive and emotional exit in an upcoming storyline which will see her be diagnosed with an inoperable brain tumour.

The storyline has been said to show Lola rekindle her relationship with Jay as he could be nursing her and taking care of her before her cancer takes over.

How will it play out on screens? 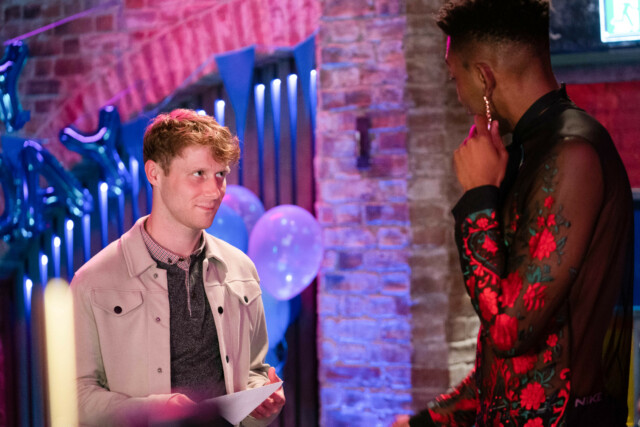 Jay drops a bombshell on Lola next week 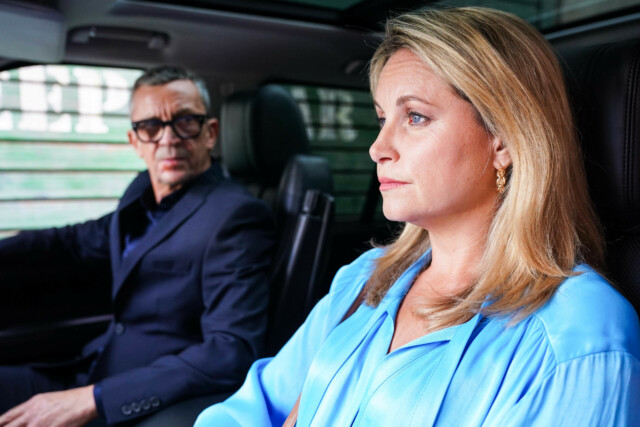 While Jonah wreaks more havoc in the Mitchells’ wine bar

George, Louis & Charlotte are ‘competitive over designated vegetable patches at Anmer Hall which...

PM’s plan to ease lockdown in 10 days with schools & shops reopening on...

William Hill to permanentantly close 119 shops due to coronavirus crisis