The Martin Fowler actor, 38, will be following in the footsteps of former co-star Maisie Smith as he attempts to Waltz his way to success. 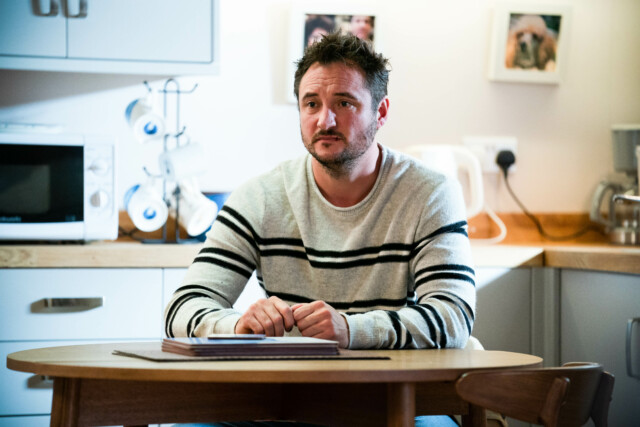 He might also have his sights set on stealing the Glitter Ball trophy from co-star Rose Ayling-Ellis, who triumphed in the series finale in 2021.

James was announced after Countryfile host Hamza Yassin was revealed as the 13th contestant for Strictly 2022’s line-up.

He told Friday’s Good Morning Britain after hist Richard Arnold congratulated him: “Thank you – I’ve got big shoes to fill!”

He added: “I’ve known for a long time – it’s been hard to keep a secret. I can tell people I’ve lied to – if I’ve lied to you, apologies. It’s not really sunk in.”

Talking of the reaction of his wife Victoria, James added the decision for him to star had been a “team effort.”

He added: “She is really supportive – we talked it all through and it’s a decision we have made together.

“She’s going to be part of the team.”

James then let slip that soap co-star Scott Maslen, who starred on Strictly in 2010, had been giving his some top pointers ahead of his Strictly stint.

He also addressed his dance skills and said: “I’m not known for my shimmy or my twinkle toes – in fact my kids regularly laugh at my dad dancing but it’s an honour to be asked and I’m going to give it my best shot.

“There are some huge dance shoes to fill and it’s truly exciting to follow in the footsteps of some amazing EastEnders talent.

“I’d love to do everyone proud.”

James joined the show alongside the likes of other famous faces including Will Mellor, Kym Marsh and Tony Adams.

He is the third actor to play EastEnder’s market stall holder Martin Fowler.

James took over the role in 2014 and has been involved in a number of dramatic storylines.

Off-screen, he is married to wife Victoria and the pair are parents to three sons, Edward, eight, and Louis, six, and Hugo, three.

The family are bound to be watching as he embarks on his new BBC adventure.

James previously revealed he caught Hugo after jumping in the birthing pool to help his wife during her labour.

The actor and Victoria spoke to OK! Magazine after the birth and she revealed how he caught his baby boy.

The couple’s road to parenthood hasn’t been easy, after Victoria was diagnosed with endometriosis.

After undergoing surgery twice in 2017, the couple were warned they might not be able to conceive again – making this pregnancy all the more sweet.

The couple, who married in April 2012, said they “feel closer” now they’re a family of five.

They aren’t ruling out adding to their brood in the future either, with James saying: “We’ve been blessed with three healthy children, so we count ourselves lucky, but never say never.” 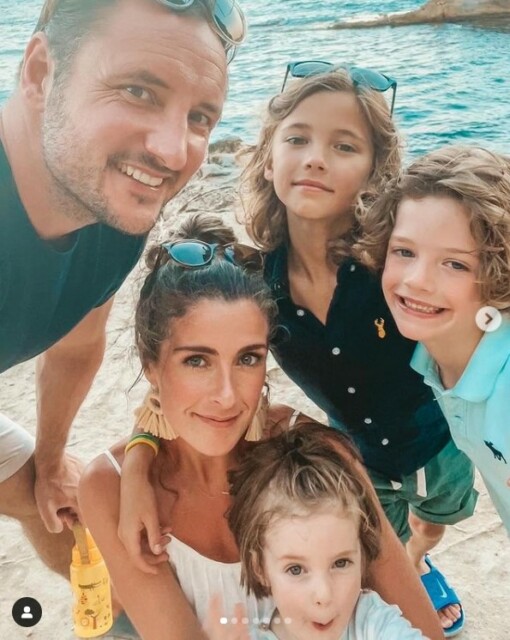 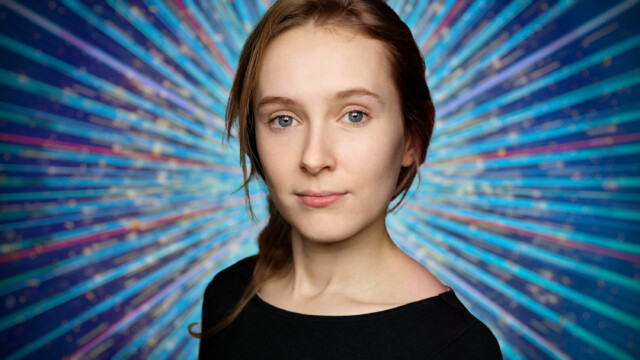 He will be hoping to replicate the success of EastEnders co-star Rose Ayling-Ellis, who won last year 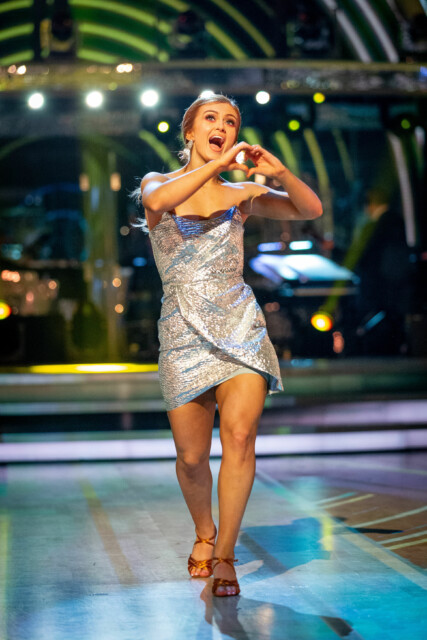 Virgin Media down as customers struggle to access internet services

EastEnders fans all have the same complaint after Suki Panesar and Honey Mitchell’s passionate...

Dancing On Ice bosses back Faye Brookes and refuse to kick her off –...

Natasha Hamilton is ‘certain’ she has coronavirus as doctors tell her to self-isolate for...