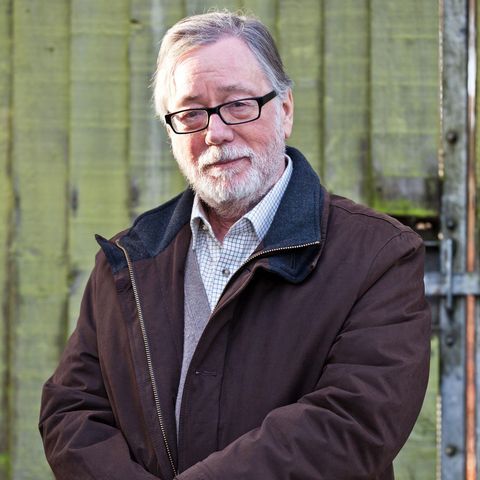 HOLLYOAKS is set to put two of its most fearsome serial killers back on screen next week – as Silas Blissett returns.

The monster is getting a week of Hollyoaks Favourites episodes, with the same happening for Breda McQueen.

Hollyoaks villian Silas Blissett is set to return next week

Next week will see the soap throw it back to 2011, when Silas was plotting his revenge against nurse Lyndsey Nolan.

For fans who didn’t see it first time around, we don’t want to reveal any spoilers, safe to say the murderous pact doesn’t play out as intended.

Jeff Rawle’s character was last seen in the soap in the same year, smirking as he left the village.

While viewers will also be able to rewatch the wrath of evil Breda once again. Evil Breda McQueen will also be back on Hollyoaks Favourites Silas brought terror on the villiage Breda was killed on the soap earlier this year

The character – played by Moya Brady – was stabbed in the head with a pair of knitting needles in January, bringing her reign of terror to an end.

HOAR Online first revealed how Hollyoaks was sliming down its soap schedule due to the coronavirus pandemic, airing normal current episodes Monday to Wednesday and repeats to finish the week on Thursday and Friday.

Editorial work on the soap has continued, with script writers working from home for future episodes.

Teachers may refuse to go back to schools without face masks

Queen to come out of lockdown to hand Captain Tom Moore his knighthood as...