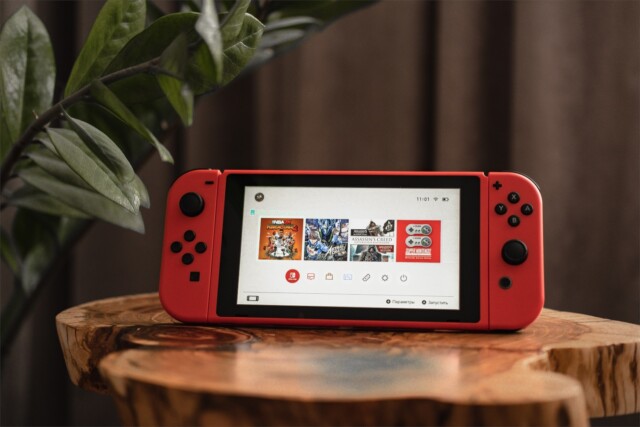 Nintendo will not be live streaming the event in the UK following the passing of Her Majesty Queen Elizabeth II.

Nintendo hasn’t revealed what will be shown.

British fans will still be able to watch the event, however. Here’s everything we know about the September 13, 2022 Nintendo Direct.

Where can I watch September’s Nintendo Direct?

Nintendo will upload the Nintendo Direct after it is streamed live in other regions.

It will be available to watch as a video on the Nintendo Official YouTube channel today (September 13).

However, if you are in the UK and you wish to watch the event live, it is possible to watch it on a different channel.

For an English live version of the event you can watch the American Nintendo YouTube channel.

It will be live here an hour earlier than the UK video.

What time is today’s Nintendo Direct?

The video will be available to those in the UK from 4pm local time.

However, the event will be livestreamed earlier for those in other regions.

Here are the times the Nintendo Direct will go live in your timezone.

What can we expect to see at September’s Nintendo Direct?

With TGS around the corner, we are mostly expecting Japanese games to be showcased at the event.

There will likely be plenty of updates to existing games such as Mario Kart 8, and perhaps covering the launch of Splatoon 3.

A number of games announced for Switch, which are coming out this year, will also likely make an appearance.

People are hoping to see more on Nintendo’s flagship series, The Legend of Zelda.

The sequel to Breath of the Wild is in development, and fans are eager to see more.

There has also been talks of remasters of Wind Waker and Twilight Princess for Nintendo’s latest console, following the success of Skyward Sword and Link’s Awakening.

It is unclear if these will be shown at the event, or if they are even in development though.

Did you miss our previous article…
https://hellofaread.com/technology/top-eight-temtem-as-rated-by-a-competitive-player/

Emmerdale cast The Bill legend Ren Zagger as dangerous casino boss out to get...

Coronavirus droplets can hang in the air for more than an HOUR, top SAGE...

Civil servants blasted for ignoring Boris Johnson’s calls to return to their desks as...