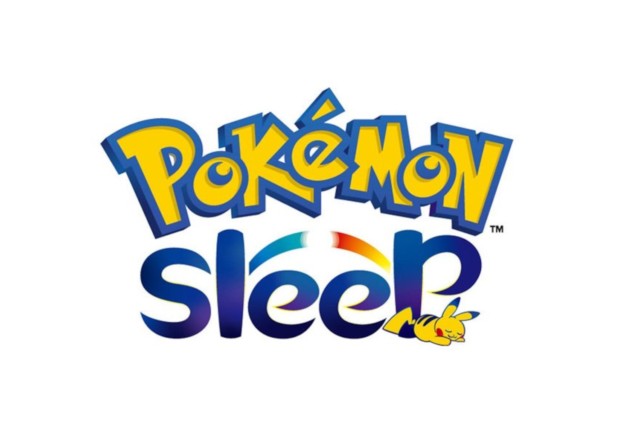 POKEMON Sleep has been MIA since 2019 but it looks like it could be about to resurface.

Pokemon Sleep was one of four Pokemon projects announced in in 2019, alongside Pokemon Go Plus, Pokemon Home, and Detective Pikachu for the Nintendo Switch.

Pokemon Sleep lets players train their Pokemon in their sleep

Nothing has been heard about the app since, but dataminers sifting through the latest Pokemon Go update have given fans hope that it’s still on the way.

A group of Pokemon Go dataminers on Twitter have found code relating to Pokemon Sleep.

There’s what they believe to be a codename for the Pokemon Go Plus + device for the sleep tracking app.

At night, you pop it next to your pillow to track your time sleeping, and the data is sent to your smartphone via Bluetooth.

They’ve also speculated on how Pokemon Sleep will work with Pokemon Go based on their findings.

“It would appear the integration with Pokemon Sleep will give you details of your sleep and also give you in game rewards based on that,” they tweeted.

Just like Pokemon Go rewards players for being active, Pokemon Sleep will reward you for getting a good night’s sleep.

That’s not the only clue that leads fans to believe that the app is still on the way.

In April last year, Twitter user @Pokekalos discovered that the Pokemon Company’s official Japanese website added an SSL certificate for a mini site for the app.

It’s possible that the pandemic had an effect on project, or that there were hurdles with the hardware functionality.

Of course, the code doesn’t guarantee anything, but it’s enough to get fans’ hopes up for now.

Millions of Xbox owners will LOSE access to these six games in a few weeks.

Ertha metaverse guide: How to get started in the play-to-earn crypto game.

Michelle Keegan smiles as she leaves a bar in a tight top and jeans...

Boris Johnson to reset premiership with eye-catching promises in Queen’s Speech TODAY – everything...

TSB down: customers unable to log into online banking or apps

Queen to decide on her Christmas plans in next 48 hours amid surging Omicron...