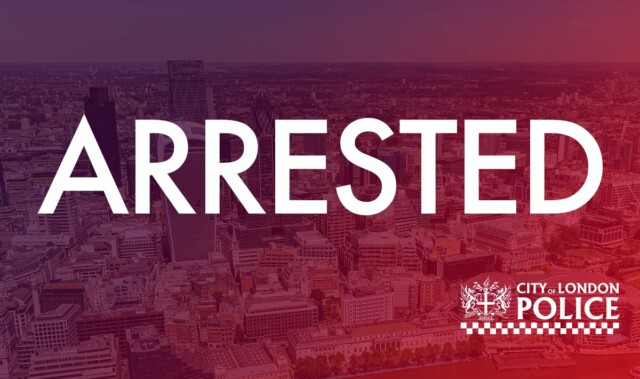 A 17 YEAR old has been arrested by the City of London Police on suspicion of hacking, and remains in police custody.

The teen is believed to be the one responsible for the attack on video game development studio, Rockstar Games, last week.

The image used by the London Police to announce the arrest.

On Sunday, September 18, 2022, someone released almost a hundred videos online of the upcoming Rockstar game, GTA 6.

They obtained the footage by hacking into the studio’s database, Rockstar confirmed.

On Monday, Rockstar issued a statement confirming the source of the leaks, saying that the incident will not delay the game’s development.

It read: “We recently suffered a network intrusion in which an unauthorised third party illegally accessed and downloaded confidential information from our system.

“[This is] including early development footage from the upcoming Grand Theft Auto.”

Rockstar then partnered with tech company Uber, believing the attack to have come from the same actor who hacked the company earlier in the month.

Uber released a statement announcing the partnership, confirming that the FBI and US Department of Justice are now involved.

It reads: “There were reports over the weekend that this same actor breached video game maker Rockstar Games.

“We are in close coordination with the FBI and US Department of Justice on this matter, and will continue to support their efforts.”

However, the latest lead on the case suggests that the hack was carried out in England, not the US.

At 1pm today (September 23), City of London Police announced on Twitter that a 17 year old had been arrested on suspicion of hacking.

The tweet reads: “On the evening of Thursday 22 September 2022, the City of London Police arrested a 17 year old in Oxfordshire on suspicion of hacking, as part of an investigation supported by the National Cyber Crime Unit (NCCU).

“He remains in police custody.”

Journalist Matthew Keys has since reported that a source has confirmed to him that “the crime is related to intrusion on Rockstar Games and possibly Uber Technologies.”

London Police have not confirmed publicly if the teen arrested last night is linked to the GTA case.

Did you miss our previous article…
https://hellofaread.com/technology/who-is-youtube-star-elz-the-witch/

Queen may never return to royal duties as she won’t be safe in public...

Nightingale hospitals in the North on standby – with a third of critical care...

Prince William calls out racism and says those caught up in Windrush Scandal were...

How can I get Thanos skin in Fortnite Chapter 2 Season 7?