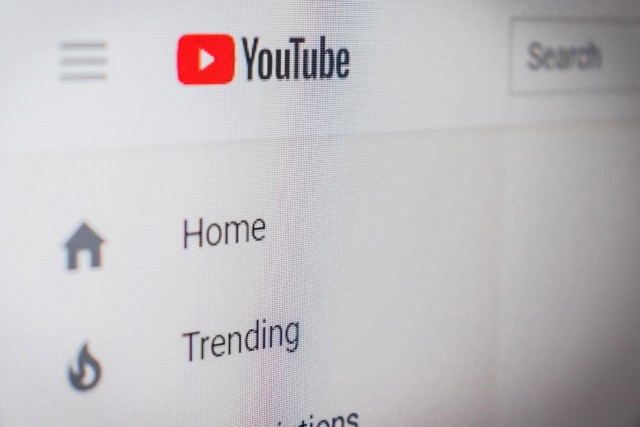 YOUTUBE has added a new type of video called a “Clip”.

They’re taken from live-streamed videos, and last anywhere from five to 60 seconds.

It’s a combination of short-form videos like TikTok, and also the existing Clips feature on Twitch.

These clips are designed to be easier to share on social media.

And they’re perfect for people who prefer small bites of content, rather than long videos.

It’s also a handy way to view highlights of a long live-stream, which could last several hours in its full form.

But eventually, creators and viewers will be able to make their own clips.

It’s currently only available on desktop and Android devices, but will almost certainly roll out widely in the future.

The addition of YouTube Clips is a big sign that Google is putting serious focus on live-streaming.

Clips won’t be exempt from ads either.

If the original video is at least 30 seconds long, you could see an ad.

It’s a clear bid to attract and keep video game streamers, and makes YouTube much more tempting as an alternative to Twitch.

In other news, we reveal how to delete YouTube videos.

Did you miss our previous article…
https://www.hellofaread.com/technology/sold-out-xbox-series-x-will-suffer-shortages-until-june-microsoft-admits/

Labour sneak ahead of Tories in polls for first time in 9 months as...

Bosses urged to pay workers £200 Christmas bonus to make up for having no...