THE Masked Dancer fans are convinced a Towie alumni turned country music superstar is behind the snippy Scissors costume.

Viewers of the ITV series are adamant Megan McKenna – who later starred on The X Factor: Celebrity – fits the bill.

They are convinced the This singer, 29, fits the Scissors bill after the telling clue: “Sometimes it helps to have a little bit of an X Factor in your life.”

They believed this could both refer to her X Factor stint as well as her appearance on TOWIE and reality series Ex On The Beach.

Another teaser hinted: “I’ve certainly done my fair share of touring,” which many took to mean her blossoming music career.

One Masked Dancer fan took to Twitter to speculate: “Megan mckenna scissors? #maskeddancer,” as another put: “Or it could be Megan McKenna.”

A fan then gave a more detailed analysis and wrote: “I’m like 99.9 per cent sure that Scissors is Megan McKenna #MaskedDancerUK

“There was even a bit where scissors said “making me…” and it was said like “megan me…” #maskeddanceruk.

Other clues also referenced “cat eyes” – as well as the number 40 and writing on the mirror in bright red lipstick.

Previously, fans have speculated the face behind the mask is that of former X Factor judge Nicole Scherzinger.

Along the same lines, many have suggested former show winner Alexandra Burke fits the role.

Taking another approach, some think Scissors’ skill at dancing means they are a pro – and, in this case, Little Mix’s Jade Thirlwall.

Although many think that it could be Jade, there are plenty of other great guesses that have been put forward by viewers.

Some think that it could be Kelly Rowland, Cat Deeley, Ashley Roberts or Peter Crouch‘s wife Abbey Clancy.

Bosses lined-up 12 participants dressed in wacky costumes to dance on stage for the spin-off to The Masked Singer.

Already, Astronaut has been unmasked as Hollywood actor Jesse Metcalfe, while Pig was revealed to be Gavin and Stacey star Joanna Page. 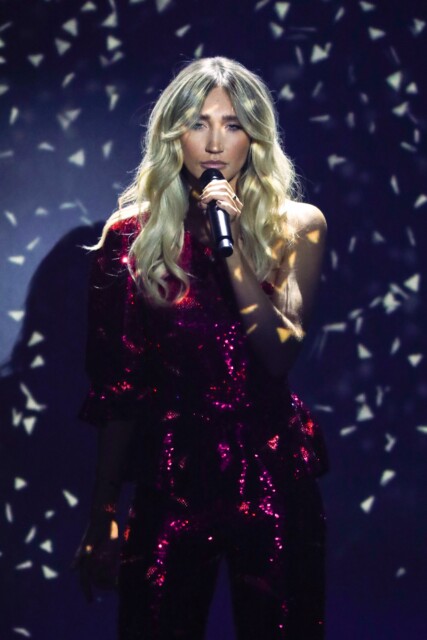 Megan, 29, has also starred on Ex On The Beach which viewers reckon is a key clue 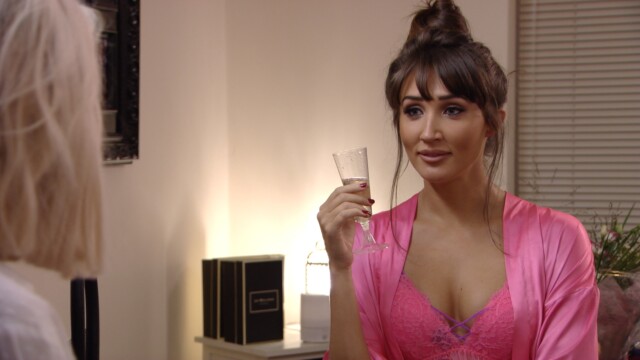 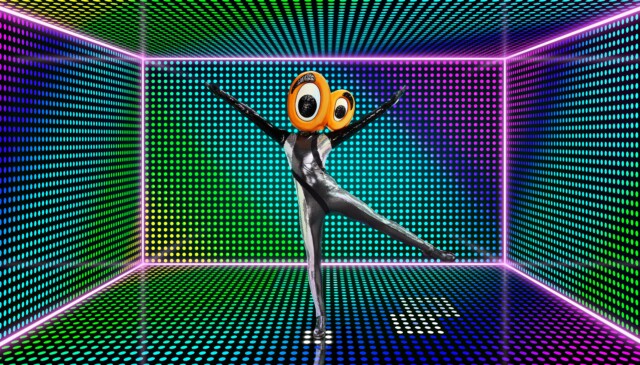 Scissors has shown epic dancing skills on the ITV series

Have a taste of normal with a picnic on a budget now lockdown has...