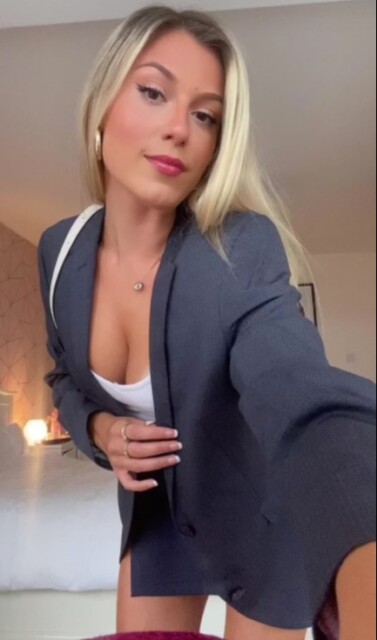 SHE was captured on camera telling Meghan Markle that she was “so beautiful”.

But childminder Isabelle Charters has denied trolls’ accusations that she was planted outside Windsor Castle by the Duchess of Sussex’s PR team. 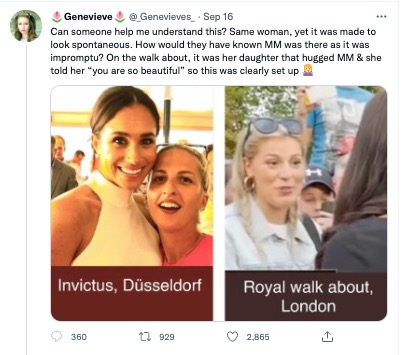 In a video on TikTok, Isabelle revealed that she lives in Windsor, and was out with her father, brother and boyfriend when they decided to join other mourners queuing on the Long Walk last week in the wake of Queen Elizabeth II’s death.

She started filming at the girl next to her in the crowd – 14-year-old Amelka Zak – gave Meghan a hug.

And Isabelle could then be heard telling mother-of-two Meghan: “Oh my goodness. You are literally so beautiful.”

After the video went viral on social media, Isabelle faced accusations that she was a plant, with some insisting she and Meghan were friends from the Invictus Games.

But returning to TikTok to debunk the rumours, Isabelle insisted that wasn’t the case at all.

“A lot of you might have seen the viral video going around at the moment,” she said.

“That I posed of myself and the girl standing next to me having an interaction with Meghan.

“This interaction was really up close and personal. The girl next to me did end up hugging Meghan and a lot of fake stories have risen from this video.”

Isabelle, who has graduated from university and most recently worked as a childminder, said she wanted to “clear it all up”.

“I’m the girl in the denim jacket who is next to the girl who hugs Meghan,” she said.

“I’m the girl who says ‘Oh my goodness. You are literally so beautiful’.

“Now for context. I have actually lived in Windsor my whole life. I was out in Windsor that day with my dad, my brother and my boyfriend.

“This may shock you but the girl next to me who ended up hugging Meghan, I have never met in my life.

“I have no relationship with this girl. I’m not associated with her. We were purely next to each other in the crowd by chance. We were total strangers.

“However, we did end up bonding over the fact we were both really excited to see Meghan.

“Originally we didn’t know she was going to be there. It was just William and Kate at first.

“So when they said Meghan and Harry were going to come, I think out of the people around us we were the two that were the most excited by it.”

She continued her video by addressing the claims that she’s met Meghan before, been planted by her PR team or even a body language expert’s allegation that she was hired as an actor.

“Ultimately I wanted to show that the experience and interaction that we had with Meghan was really lovely and genuine,” Isabelle concluded.

“And she was so kind to us, even though it was short it was really sweet and don’t believe everything you read online.” 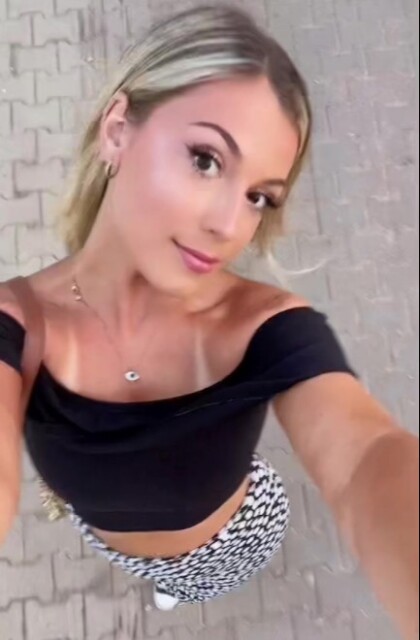 Isabelle added that she has lived in Windsor all her life, and had been there that day with her boyfriend, brother and father 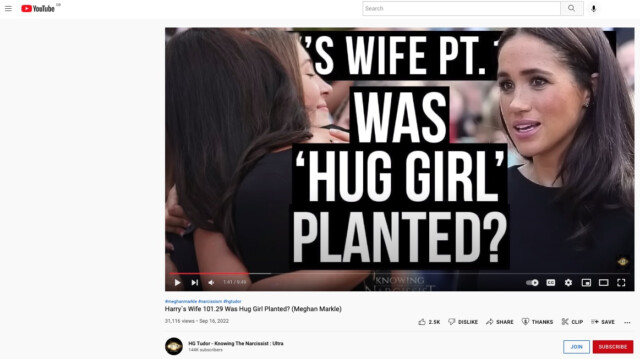