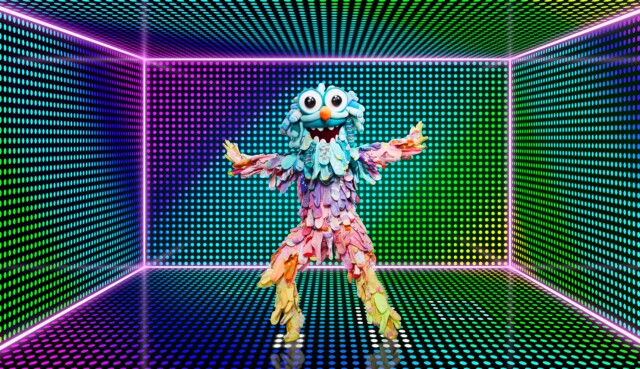 FANS of the Masked Dancer think they have worked out the identity of Odd Socks after spotting a number of clues.

Viewers of the popular ITV competition – which sees celebs dance in elaborate costumes – are certain it’s a Strictly Come Dancing and 90s TV legend behind the mask.

The Masked Dancer fans watched on as the mystery celebrity performed to This Is How We Do It by Montell Jordan.

Ahead of the performance, Odd Socks told viewers: “I like to mix things up, I don’t have a set uniform in my line of work.”

“While I didn’t have proper training until later in life, I’m not the new kid on the block,” they later added.

Odd Socks then dropped another clue about their time on TV, saying: “I was extremely lucky to land a meaty role.”

Now, fans have put all the clues together to suggest that it could be Debbie McGee behind the sock-covered mask.

Debbie, 63, a former ballet dancer, is the widow of magician Paul Daniels, who she performed with on TV in the 1990s.

She then went on to take part in Strictly in 2017 – where she was dubbed the “Queen of Latin” thanks to her impressive moves.

“Odd Socks is Debbie McGee?” one wrote. “Magic circle, appearing in surprise places, sniffing out new magicians, ergo is Latin – she was called the queen of Latin on Strictly.”

“Odd Socks is Debbie McGee – she was a dancer,” a second said.

While a third added: “Odd Socks is Debbie McGee!”

Elsewhere, some fans suggested that Odd Socks is EastEnders star Maisie Smith after dropping HUGE clue about her name.

Fans agreed, as one took to Twitter to write: “Maisie Smith is behind Odd Socks, the clue about meaty role.”

A second added: “Is it Tiffany from EastEnders? #TheMaskedDancer”

Meanwhile fans think they’ve worked out who Scissors is on the hit show.

ITV viewers have insisted that X Factor winner Alexandra Burke is behind the mask after dropping major clues.

The famous face – who is an enormous pair of scissors – pulled out all the stops with their upbeat dance routine to So What by popstar PINK!

They then made reference to an “elephant in the room”, hinting to Alexandra’s hit song Elephant and a comment she made on ITV series Daybreak in 2012, in which she mistakenly took responsibility for bringing the well-worn phrase to the UK. 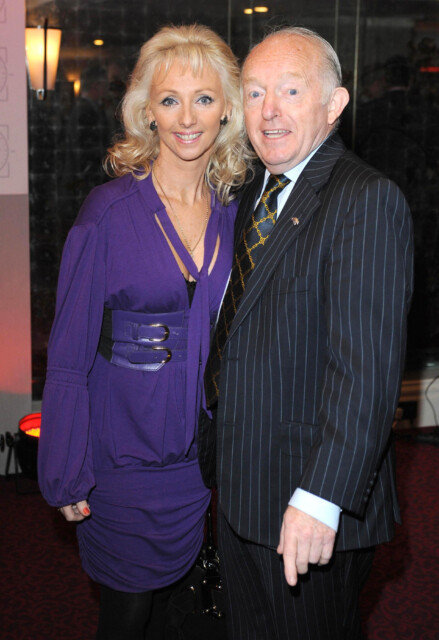 Landmark case paves way for Brits ripped off by greedy ’no win, no fee’...

I’m A Celebrity’s Ruthie Henshall apologises to the Royal family for revealing she ‘shagged...

How much weight has Simon Cowell lost, what is his net worth and is...