EKIN-SU Cülcüloglu and Davide Sanclimenti looked fitter than ever as they headed to gym ahead of ‘explosive’ Love Island reunion.

The duo were crowned winners of Love Island on Monday night.

Fit couple back at it Davide & Ekin-Su worked out together

Ekin-Su showed off her tanned body in a crop top and pink work out shorts as she did some lateral pull-downs.

Davide kept his white hoodie on while he used the bench press to lift weights.

The duo arrived back in England yesterday after winning in the final – where two-thirds of Sun readers correctly predicted the couple’s victory.

They triumphed over Dami Hope and Indiyah Polack, Gemma Owen and Luca Bish and Andrew Le Page and Tasha Ghouri in a glamorous finale.

Ekin said of making the final two on Love Island: “It feels so surreal finding the man of your dreams and just growing.”

On what she liked most about Davide, she added: “Apart from the perfect body, I would definitely say there was an instant spark and a genuine butterfly feeling.”

She summed up their relationship as “absolutely bonkers”.

Meanwhile Gemma described both her and Luca as “stubborn as hell” and added “we both bicker like mad.

In a departure from past series’, the winning pair weren’t tasked with deciding to split or steal the £50,000 prize pot.

It might have been just as well for Davide, as the Sun recently revealed bombshell texts from Ekin-Su to a friend outlined how she’d be “tempted” to steal the whole prize pot if her connection wasn’t genuine.

Asked what Ekin thought she would do if she won, the Turkish actress, 27, wrote: “It’s a game show at the end of the day, it’s business. If it’s not genuine I’d be tempted.

“But I’m at the right age to find the right guy. I know what I’m looking for. I want to find The One.” 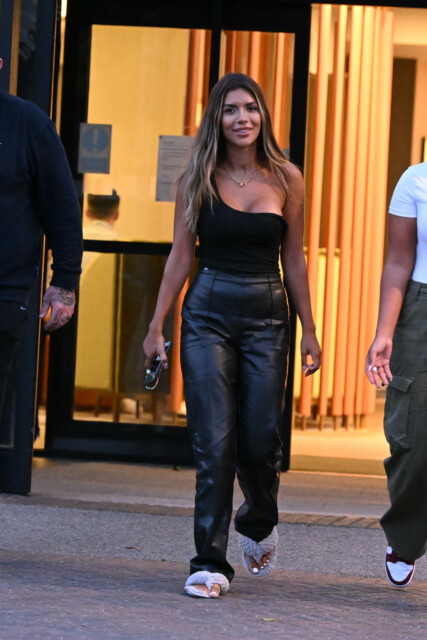 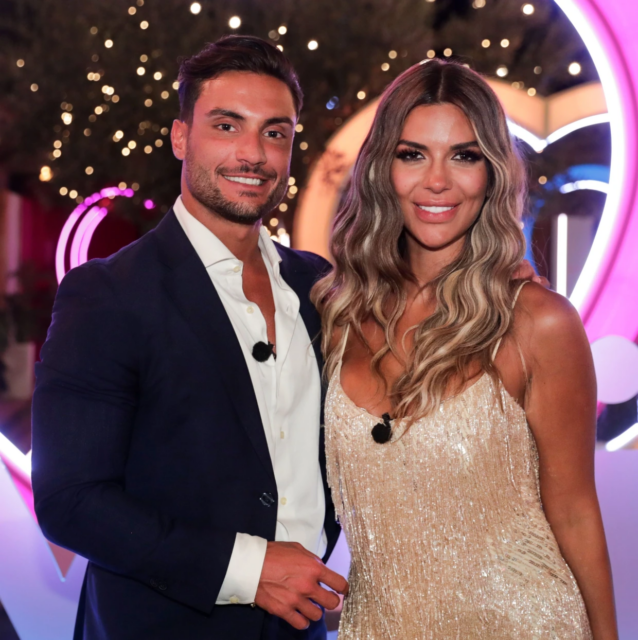 Prince Harry wants to spend more time in UK and is determined to keep...

When does the Prince William and David Attenborough documentary air?

Love Island winner Jack Fincham is flogging messages to fans for £63 on Cameo...