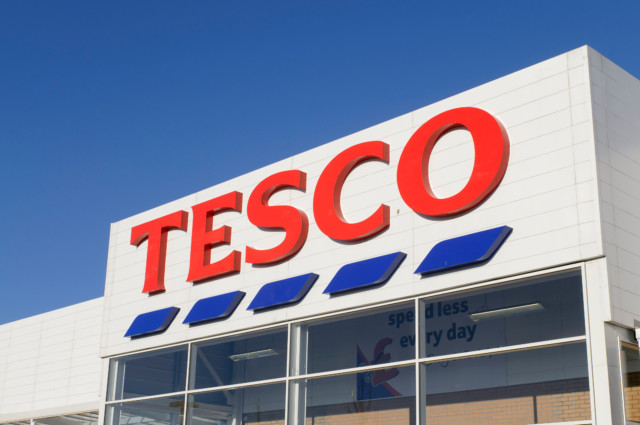 NO matter how much you prepare, it’s likely you’ll need to go on an emergency supermarket run for last minute supplies.

But shoppers can clue themselves up on opening and closing times over the festive season, with some supermarkets – including Tesco – opening and shutting up shops at different times.

We explain Tesco’s supermarket opening times over the festive season

Over 300 Tesco stores will be open 24 hours up until Christmas Eve, with many other stores extending hours so that they will open from 5am.

Changes might vary depending on which branch you’re planning on visiting, so you can exact timings using Tesco’s store locator.

Here’s the supermarket’s opening times over the Christmas period:

What are Tesco’s opening hours for Christmas Eve and Christmas Day?

On Christmas Eve, the majority of Tesco’s large stores either opened at 5am or have stayed open 24 hours.

On Christmas Day, all stores and petrol stations will be shut.

What are Tesco’s opening hours for Boxing Day until New Year?

Tesco’s Extras, Superstores and Metro stores across England, Scotland and Wales will open from 9am to 6pm, although this may vary depending on which store you visit.

In Northern Ireland, Extras and Superstores will open from 10am to 6pm although this could vary from shop to shop.

From the 27th December until the 30th, all stores will open usual hours (you can check the store locator for specific store opening times).

What are Tesco’s opening hours over the New Year period?

On New Years Eve, Extras, Superstores and Metro stores will open at the usual time and close at 7pm.

In England and Wales, Extras, Superstores and Metro shops will open from 9am until 6pm on New Years Day, with Express stores opening from 8am until 10pm.

Petrol stations will open from 8am until 7pm.

In Scotland, Tesco’s Extras and Superstores will open from 11am until 6pm, with Metro and Express stores opening from 10am to 6pm.

Petrol stations will open 10am to 7pm.

In Northern Ireland, Extras, Superstores and Metro stores will open from 10am to 6pm.

On the 2nd January, Tesco’s Extras and Superstore stores will open 9am until 6pm in Scotland, and all stores across England, Wales and Northern Ireland will open at 6am.

If the thought of the last minute Christmas shopper crowds fills you with dread, we’ve put together a list of the quietest times to go and get the big shop in.

And if you’re still wondering which businesses and non-essential shops are open in Tier 4 lockdown, here is a breakdown of what is open.

Coronation Street’s Jamie Kenna reveals he suffered a breakdown after having a panic attack...

UK weather – snow blankets parts of UK as temperatures tumble towards FREEZING as...

Holidays back on as Gov confirms it will drop 14-day quarantine & replace with...