WHETHER you love them or wish they would be banished to the North Pole, Christmas TV adverts signal that the festive season is fast approaching.

But while fans of the annual John Lewis cracker will have to wait a little longer for its big reveal, many other firms’ festive films have already bolted from the reindeer stable.

Will Ferrell’s classic Buddy the Elf returns in one clever supermarket offering, This Morning star Alison Hammond makes an appearance as a cheeky royal in another, while French and Saunders reunite for a charming animated sketch.

Tara Evans takes a look at 11 of the mini blockbusters, giving each a rating out of five. 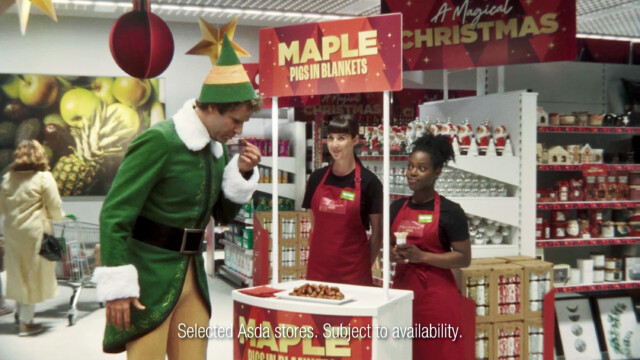 Asda’s take is set to be a festive favourite, with actor Will Ferrell’s Buddy The Elf character as a seasonal supermarket worker.

The clever ad merges Warner Bros film footage to make it look as if the excitable elf is in an Asda store.

The soundtrack is Sinatra – Santa Claus Is Comin’ To Town. Pure magic. 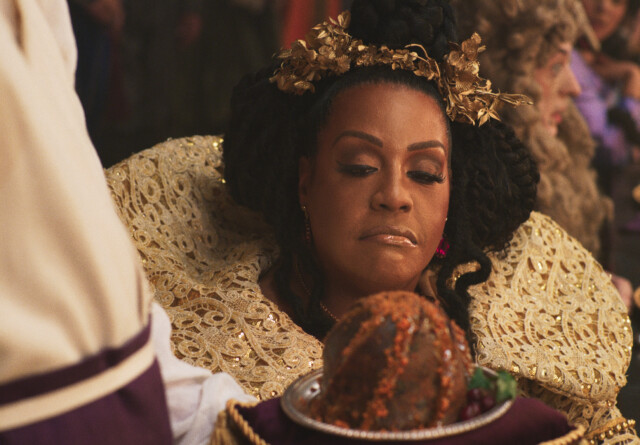 She hates Christmas pudding and orders a young cook to bring her a new dessert, with Stephen Fry doing the voiceover.

The soundtrack is a medieval instrumental version of hit single Teenage Dirtbag by US rock group Wheatus. 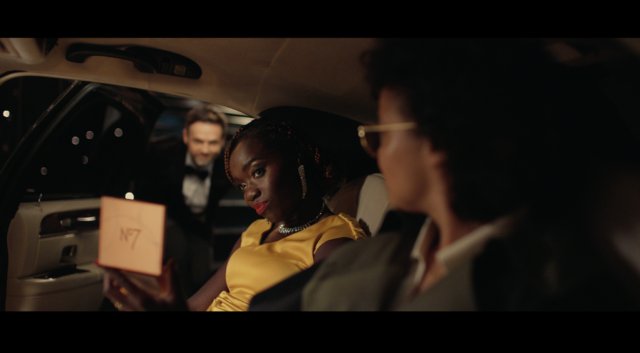 IT’S A Sin star Lydia West stars in the Boots ad this year.

She finds a pair of magical glasses that let her see what brings people joy, helping to create a magical Christmas for her family and friends. 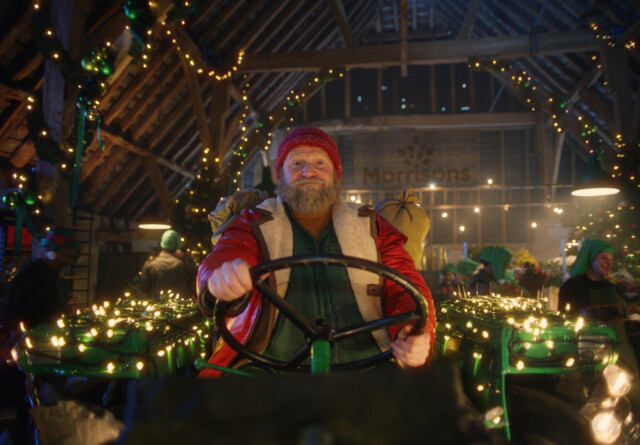 The Morrisons ad is on brand, but it misses the mark

It features Morrisons staff as elves and Farmer Christmas arriving on a tractor instead of a sleigh. On brand – but misses the mark. 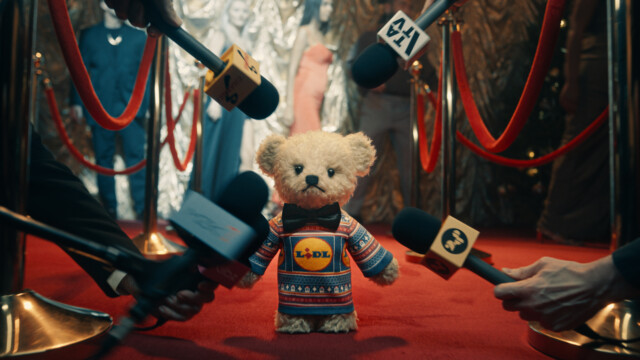 Lidl’s ad features the cute story of a teddy bear – it’s just a shame that the toy won’t be on sale!

THIS as follows the journey of “Lidl Bear”, a teddy who becomes famous, leaving its young owner.

The tale ends when the pair are reunited at Christmas.

You may be disappointed to learn the bear won’t be on sale as the store is promoting its festive donation drive to give away toys to children. 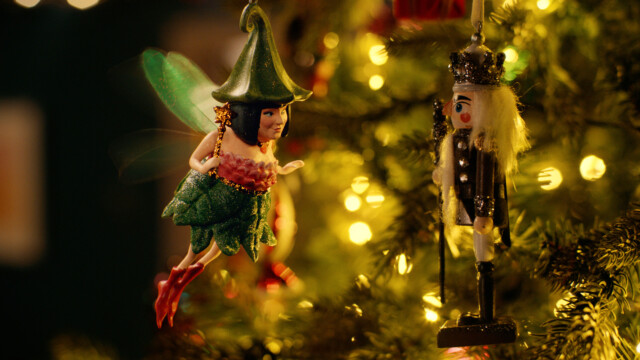 COMEDY duo Dawn French and Jennifer Saunders have been reunited – but not as we know them.

Dawn voices a mischievous fairy who brings Duckie – a dog’s stuffed toy voiced by Jennifer – to life with a wave of her wand.

Fun and silly – and the M&S food had us drooling. One of our favourites. 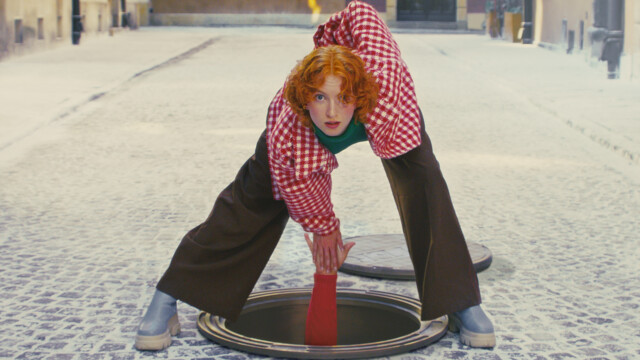 The TK Maxx Christmas ad is quirky, but slightly bizarre

It tells the story of Sam, who completely nails her Christmas present buying by hitting the tills at – where else   – TK Maxx.

The soundtrack – ­Cerrone’s 1977 hit Supernature – will get stuck in your head. 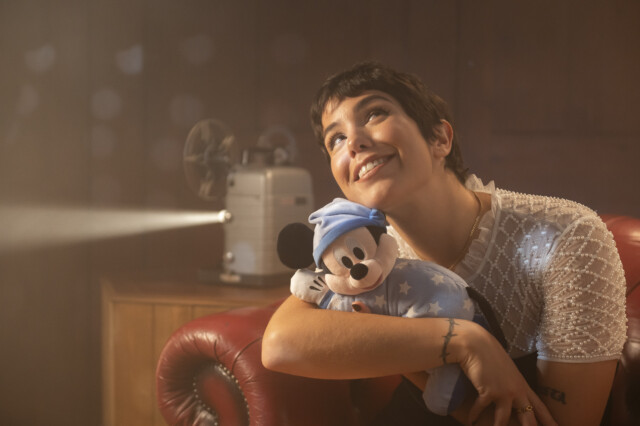 AN animated tear-jerker which aims to highlight the importance of being with family during the festive season.

It’s part of a series of ads along the same theme, with famous faces such as Olaf from Frozen and Mickey Mouse.

Kids will love it.

THE sassy 40-second film features a mum enjoying her Christmas celebrations with friends, family and even work pals.

It is soundtracked by Wizzard’s universally loved Christmas classic I Wish It Could Be Christmas Everyday.

Shelter has produced a heart-wrenching ad this Christmas

THE young child in this heart-wrenching ad faces spending Christmas in a damp one-bed flat with his mum.

The charity’s festive appeal says: “No child should have to put on a brave face this Christmas.” 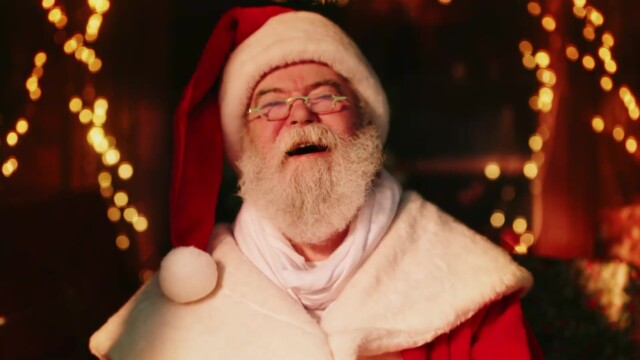 The Dobbies ad is cute, but not as epic as some of the others

The garden centre chain is promoting its festive grottos, which are available in 50 stores.

Cute – but not as epic as the others.

Did you miss our previous article…
https://hellofaread.com/money/shoppers-rush-to-buy-bargain-45-cooking-gadget-from-home-bargains-and-it-can-cut-your-energy-bills/

Sip into something sexy this Valentine’s Day with our top tips on how to...

Universities must hold lessons in ‘white privilege’ under new proposals