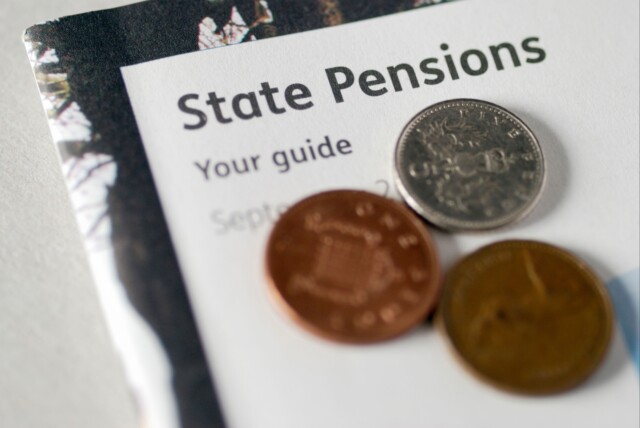 MILLIONS will have to work longer under plans to increase the state pension age.

The government is battling over plans to speed up extending when people can claim the state pension.

We explain what is going on and how to calculate your state pension age.

What is the state pension and when does the age rise?

The current state pension is paid to both men and women aged over 66.

A previous review from Sir John Cridland in 2017 recommended bringing that date forward to between 2037 and 2039.

But life expectancy figures have not risen as he predicted since then.

Now the government is said to be considering a change that could come as early as 2035, as HOAR revealed today.

How will it affect you?

Those in their early fifties will be most concerned, in particular those born in April 1969 and April 1971, as they were heading towards a pension age of 67 – but this could mean they have to work one year longer.

The state pension age has been rising as Brits get older.

That means everyone will have to work a year longer under the plans, but those born after April 1971 were heading for a state pension age of 68 already.

How can I work out my current state pension age?

You can use the state pension checker tool on Gov.uk.

The government tool is there to help you find out how many years of contributions you have, how much state pension you’ll get and the exact date on which you’ll receive payments.

It’s important to note that you can retire at any time, but you need to have a personal pension or retirement plan in place.

Do you have a money problem that needs sorting? Get in touch by emailing [email protected]

LAST CHANCE to pre-order Call of Duty: Vanguard for 15% less before launch tomorrow

EastEnders’ Jessica Plummer up for Best Actress at Inside Soap Awards but Coronation Street...

General election 2019 timetable all you need to know in the run up...