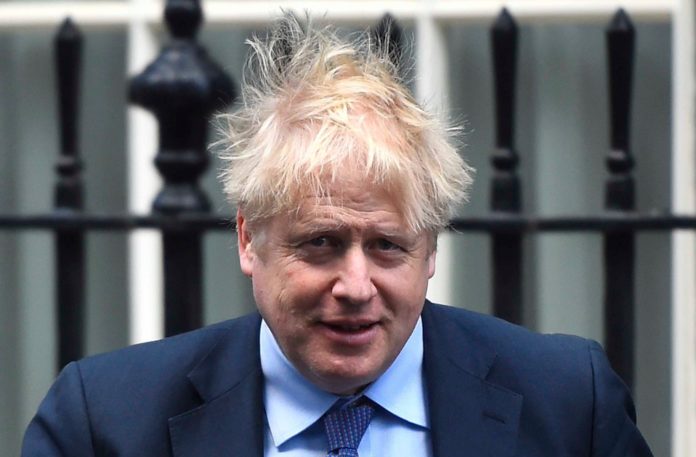 BORIS Johnson is refusing to bow to post-Brexit trade deal demands from Brussels because they fall below UK standards.

The PM strongly objects to the UK sticking to EU rules on tax and workers rights ahead of the first wave of talks.

A line-by-line review of the EUs draft mandate has been branded ridiculous by one senior Tory.

The move comes as the UKs chief negotiator David Frost and his Task Force Europe met this week to finalise our negotiating position.

Frost, Mr Johnsons Europe adviser, will be in Brussels to give a talk tomorrow night on the future relationship.

Britain is demanding a free trade deal like Canada or a looser arrangement like Australia ahead of talks starting early next month.

But negotiators will not accept over-reaching demands from Eurocrats insisting the UK signs up to lower standards.

Alignment in many areas of workers rights, environmental protections and health and safety fall below our regulations.

All but three EU member states have a lower minimum wage than in the UK and six countries dont impose the policy at all. There is also anger in London over plans for the EU to police the tax regime here, as well as UK state subsidies.

Britains high tax standards exceed those set out in the EUs Anti-Tax Avoidance Directive and the UK was a founding member of the Global Forum on Tax Transparency.

Tories feel the EU draft mandate is outside the normal scope of a free trade negotiation and will leave UK industries vulnerable.

There is also concern the UK would be treated more harshly in any dispute compared to EU trade deals with Korea, Japan and Canada.

A deal must be in place at the end of December or both the EU and UK face trade quotas and tariffs on exports.

I took out a $45k Metaverse Mortgage in Decentraland because real ones are too...