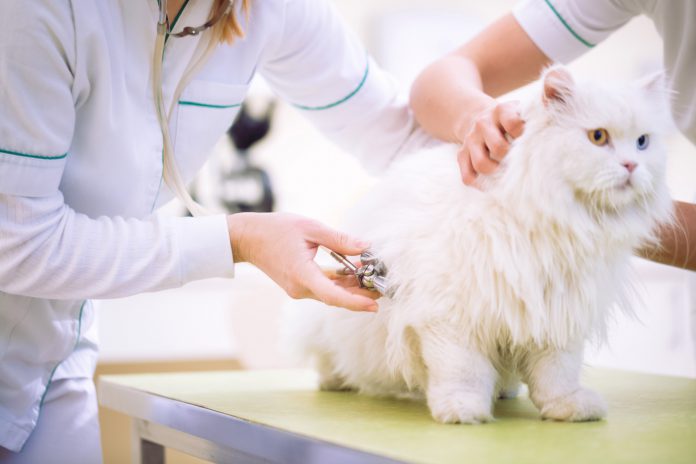 CAT owners could have their pets seized from them if they fail to get them microchipped under plans being considered by ministers.

The Government is consulting on making it compulsory for all Brits to get their felines chipped.

It is already illegal for dog owners to not microchip their pets, and those who flout the law can be prosecuted and handed 500 fines.

One proposal being considered is handing councils the power to seize the cats and get them microchipped.

The pets would then be given back to their owners who would be billed for the ID tag, typically around 25.

But the owner could face a fine if they refused to pay the bill.

The consultation on the proposed shake-up closes on January 4.

Zac Goldsmith, Animal Welfare Minister, said: Microchips are often the only hope of reuniting lost pets with their owners so it truly is the best New Years resolution you could make to protect your furry friend in 2020.

I urge cat owners to microchip their cat and for dog-owners to make sure the details on the chip are up to date.

Jacqui Cuff, from the charity Cats Protection, said: It is so important that cat owners microchip their pet cats as it is a safe and permanent form of identification.

Cats love to explore, and are also great escape artists, so microchipping is important for cats, even those that live indoors.

Boy weeing in his mum’s garden among 100 pictures chosen by Kate Middleton to...