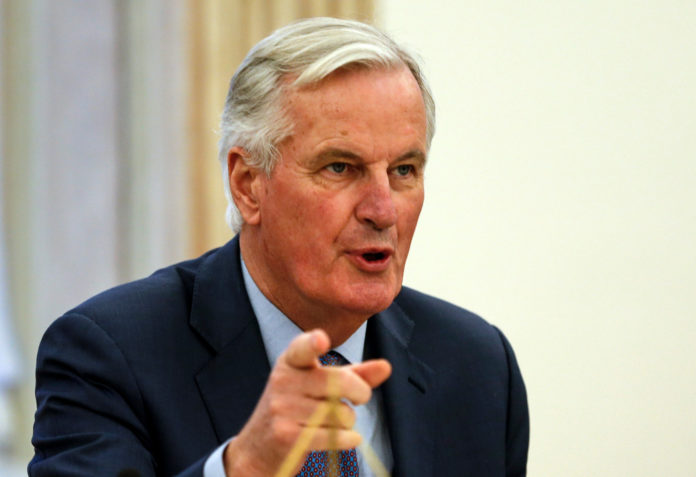 DOWNING Street expects talks with the EU to blow up almost immediately even before official negotiations begin.

With talks set to start in around two weeks, and the European Union still to set out its stall, the two opening positions will be miles apart on any deal.

As Brussels insists on strict rules and a level playing field as well as EU court deciding regulations, Boris Johnson is set to stand firm, according to HOARs columnist James Forsyth.

The EU has failed to take on board Boriss massive election landslide and how serious they are to walking away with no deal.

They are still hoping that they can bully the UK into a deal, believing their larger size, population and market value will give them the advantage.

But they also hope that the threat of lorries backing up from Dover and clogging up the Kent countryside will be enough of a threat to strike a deal in their favour.

However No.10 is prepared to accept a few hiccups in the first year of the government, as they dont have to face the ballot box again until 2024.

Boris will also be much tougher on the Northern Irelandissues, a trump card for the EU during the withdrawal negotiations.

Decentraland guide: How to make money in the play-to-earn crypto game