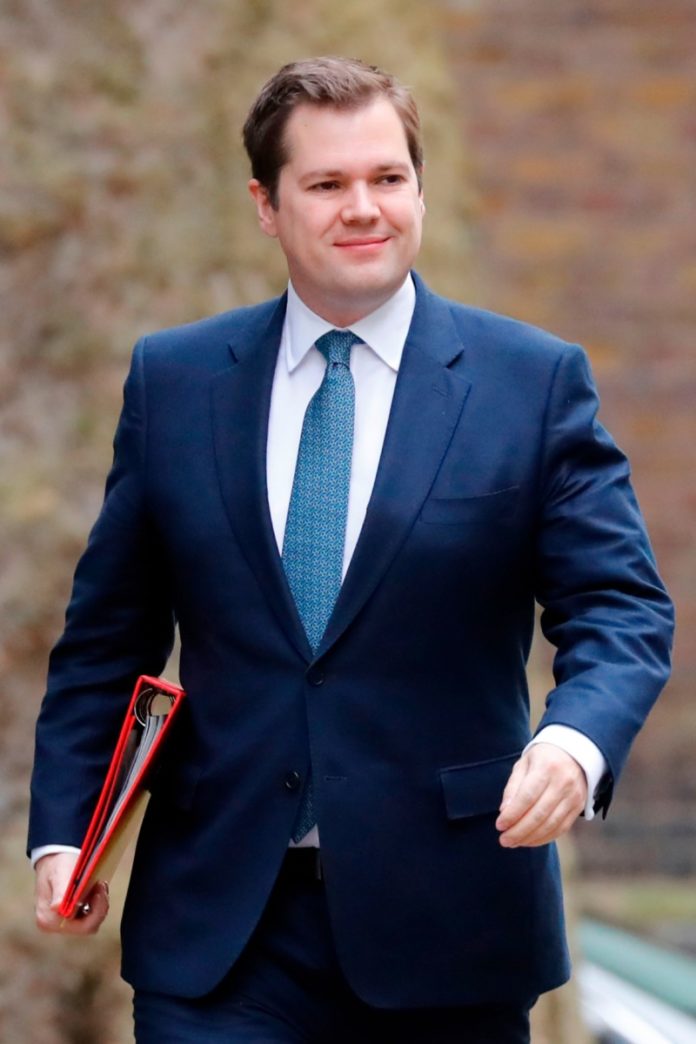 Complicated red tape is holding builders back and failing to deliver the 300,000 new houses a year that the nation needs.

The Cabinet minister will today “bring the planning system into the 21st century”, the Treasury said.

Councils will be told to turbo-charge planning approvals.

If they fail, the Government will step in.

It is also thought that homeowners in detached houses will automatically be able to build upwards by two storeys without specific permission.

The Treasury said yesterday: “Land availability, as constrained by the planning system, is the most significant barrier to building more houses”.

The moves have been long planned, but were kept out of the Tory election manifesto amid fears they would upset well-off voters in traditional Tory seats.

And he pledged £400million to convert industrial land into housing developments.

Jeremy Corbyn refuses to say if he was ‘complicit’ in Russia’s attempt to meddle...