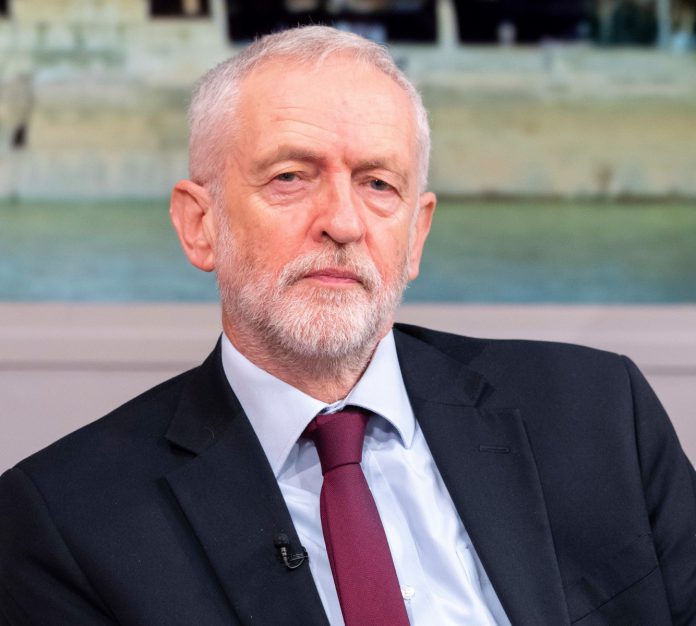 JEREMY Corbyn opened up the prospect of backing an SNP and Lib Dem pact to back a December 5 election.

The two smaller anti-Brexit parties joined forces to try to bounce Labour into backing their plan for an earlier poll in order to kill-off Boris Johnson’s Brexit deal bill.

It is the latest date they would support an election before next year.

It has been chosen because it would mean breaking up Parliament by the end of next week – giving the Government no time to pass the Withdrawal Agreement Bill (WAB) to deliver Brexit.

SNP’s Westminster leader Ian Blackford insisted a December 5 election “would be an awful lot easier” for the nation because “people are obviously looking at nativity plays, Christmas parties, the unavailability of halls and schools and all the rest of it.” And yesterday Mr Corbyn said he was open to the idea of one “maybe before December 12th”.

Opposition parties are confident that if a cross-party pact agreed to a December 5 election then No10 would have no choice but to go for it.

The PM is currently on course to lose Monday’s motion calling for a December 12 election if he still insists on passing the WAB first.

But if he has no prospect of getting his way then he may have to ditch plans to bring back the WAB and go for the December 5 election in a bid to break the Brexit deadlock.

Mr Corbyn also said he was opposed to the December 12 election date because it was too close to Christmas.

He told ITV’s This Morning show: The 12th December date is really odd for many reasons. Its so near Christmas, its after universities have ended their terms etc.

Strictly’s Maisie Smith and Gorka rehearse until midnight saying ‘everything hurts’ as they prepare...

Premier League games to be shown for free on TV from mid-June to...

The Last of Us PS5 remake – release date, news and what to expect