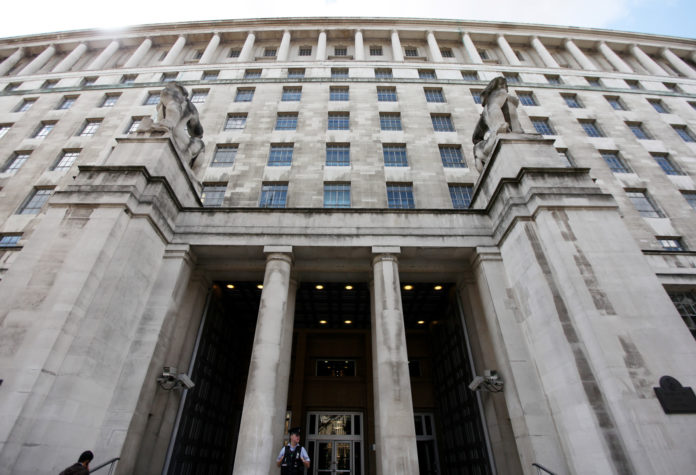 A SPECIAL adviser has been forced out of the MoD weeks after standing up to the PM’s aide Dominic Cummings.

Lynn Davidson, who was Defence Secretary Ben Wallace’s aide, left after No10 chiefs tried to demote her to a role in Health or Education.

Ms Davidson, an ex-Sun journalist, said Mr Cummings was “out of order” over his treatment of aides at a meeting last month.

A Tory source insisted her departure was unconnected and talks about her moving began before her clash with Mr Cummings.

Mr Cummings has been criticised over his treatment of colleagues as he undertakes a shake-up of how the Government is organised.

The confrontation came ahead of Sajid Javid quitting as chancellor after he was given an ultimatum to sack all his special advisers and replace them with a team joint with No 10.

He said he felt the proposal would damage his ability to speak “truth to power” and would not have been “in the national interest” and so felt compelled to quit.

Love Island fans start petition against getting dogs shipped from Russia after Tommy and...

PS5 stock: When will PlayStation 5 be available at GAME, Smyths, Very, Currys and...