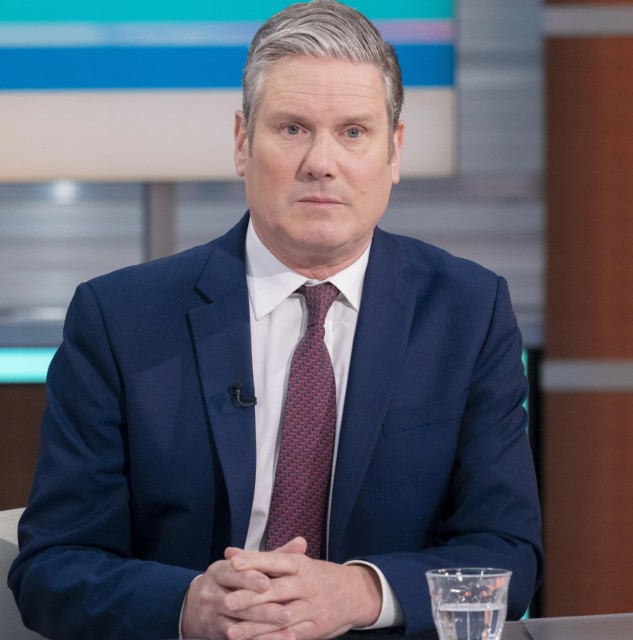 SQUIRMING Sir Keir Starmer today could not deny ordering a takeaway curry for 30 pals at his suspicious lockdown night in Durham.

In an awkward GMB interview the Labour leader wriggled over explosive new Beergate details laying bare the scale of the gathering.

It suggests dozens were in the building scoffing curry and casts fresh doubt on Labour’s relentless claims it was a campaign event.

And put to him repeatedly by Susanna Reid and Richard Madely that 30 people were gathered, Sir Keir did not deny it.

Scrambling to explain he said: “We’re on the road. At the end of the day we’re in the office preparing. Piers savages ‘money-grabbing’ Meghan in rant about her Netflix axe

“Now that evening, from memory we were doing an online event for members.

“At some point, this was in the evening, everybody’s hungry and a takeaway was ordered. It was then delivered to the kitchen of the office.”

He insisted that all restaurants in the North East city were shut – despite them reopening for outdoor seating on April 12.

Sir Keir also said Durham Police have not contacted him after refusing three times yesterday to answer the question.

A delivery driver dropped off biryanis, bhunas and tikka masalas, rice and naan breads for the late-night session.

A local source confirmed to HOAR that food was delivered by award-winning The Capital Indian restaurant to the Durham Miners’ Hall on April 30 last year.

“It must have been placed around 9pm maybe. Last orders are at 10pm and everything at the restaurant is freshly-cooked, so it would’ve taken time.

“A man came to the door to collect it, but it wasn’t Keir.”

EastEnders legend vows never to return to the soap as she slams number of...