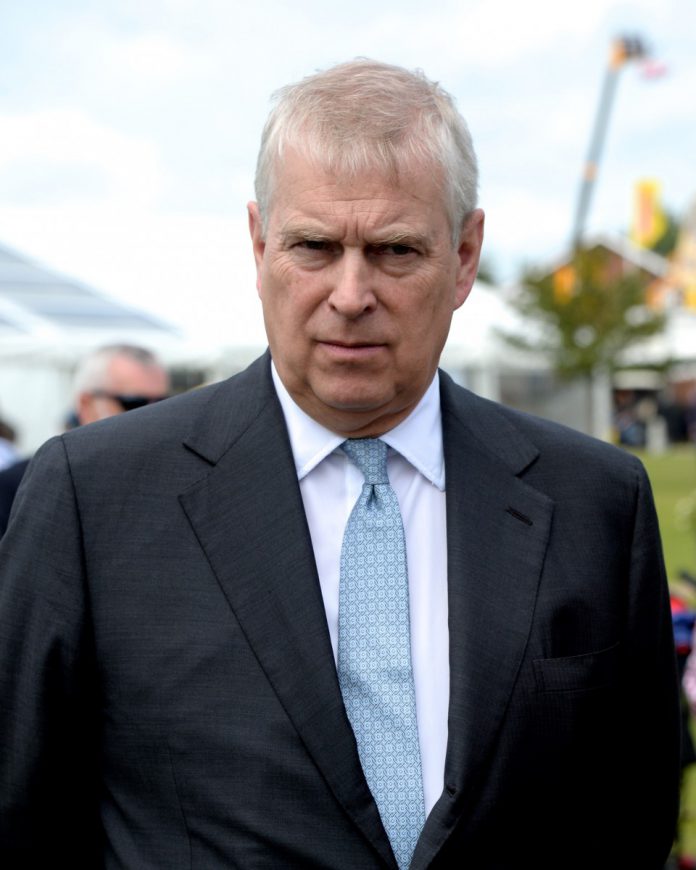 THE Government climbed down in the Prince Andrew flag row last night but Westminster Abbeys bells will still ring out for his 60th.

Ministers caved in with Liverpool City Council refusing to obey the diktat and more set to follow.

The Royal Household and Department for Culture, Media and Sport held talks with the final decision thought to have been signed off by the Queen.

The row erupted after HOAR revealed yesterday that an email had been sent to councils reminding them to display the Union Jack on February 19.

It is flown from some buildings to mark certain royal birthdays.

But Andrews exit from royal duties over his links to paedo Jeffrey Epstein caused uproar. Graham Smith, of anti-monarchy group Republic, said: This is crass and offensive.

Even at the best of times, its nonsense to fly flags for Andrews birthday or anyones.

Councils are struggling to provide core services. They have better things to worry about.

Liverpool Mayor Joe Anderson said it was not appropriate.

He added: Andrew is not a significant member of the Royal Family.

No10 said: DCMS will be advising there is no requirement.

And The Local Government Association said councils will decide if and when to fly flags.

Westminster Abbey is a Royal Peculiar subject to the direct jurisdiction of the monarch and rings its bell for the birthday of the Queen and Prince Philip, their children and some other descendants.

It said there was no plan to change that.

Love Island stars’ sex sessions on the show aren’t aired if they deny they...

‘No go’ areas could be set up in UK to tackle coronavirus as Health...