LOVE Island stars often have connections to other celebrities – but some have strong links to the Royal Family and beyond.

From working weddings, exes and princes, the past Islanders have had their fair share at royal insight.

Here, HOAR takes a look at all the previous royal connections on the show and how it was revealed. 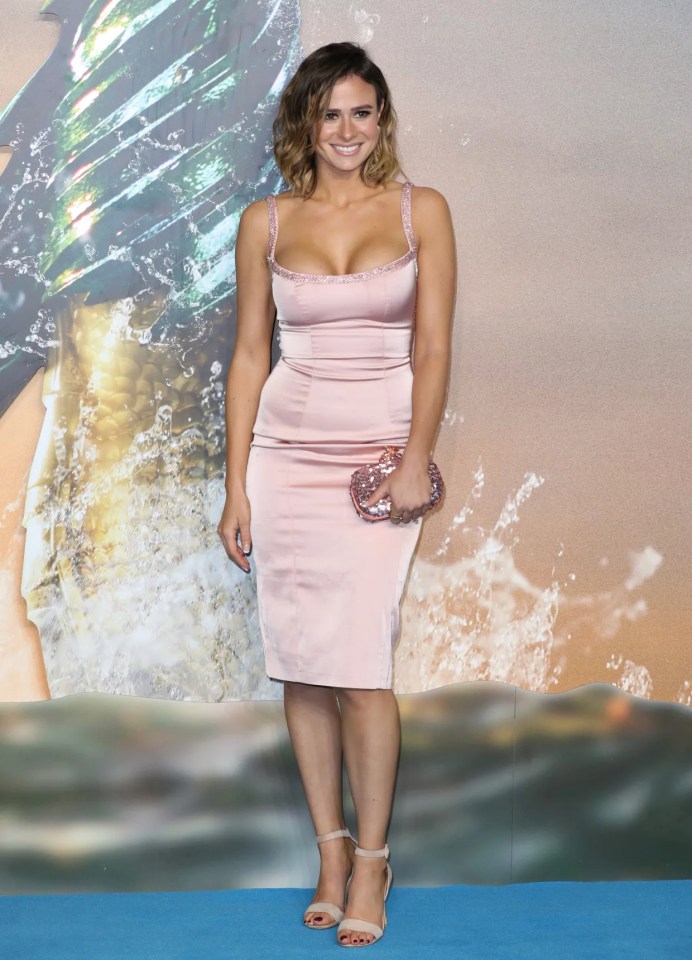 Camilla Thurlow found fame on the 2017 series of Love Island

She became a fan-favourite on the show as viewers really warmed to her.

Camilla was a humanitarian worker and disposed of landmines and explosives in countries with wars going on – which is how she met Harry.

The star has never actively discussed her relationship with Harry, but was once asked on Love Island: “Is it true that you used to date Prince Harry?” 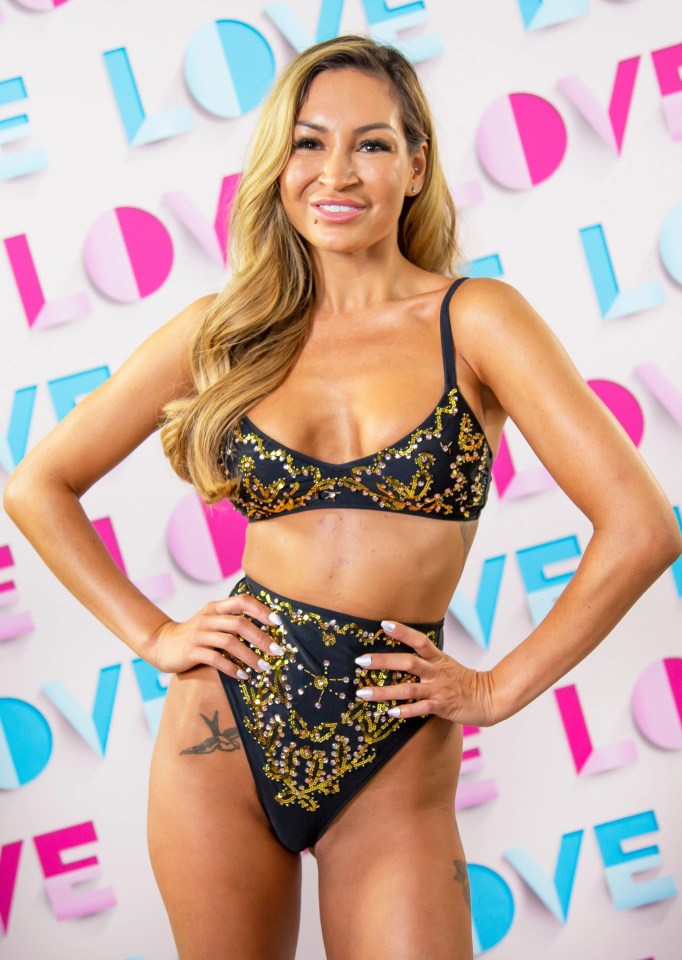 AJ Bunker has a slightly more distanced relationship with the royal family, with her brother starring as the actual royal connection.

In 2012, AJ’s brother was one of the King’s Troop Royal Artillery members instructed to fire the processional minute gun at the Duke of Edinburgh’s funeral. 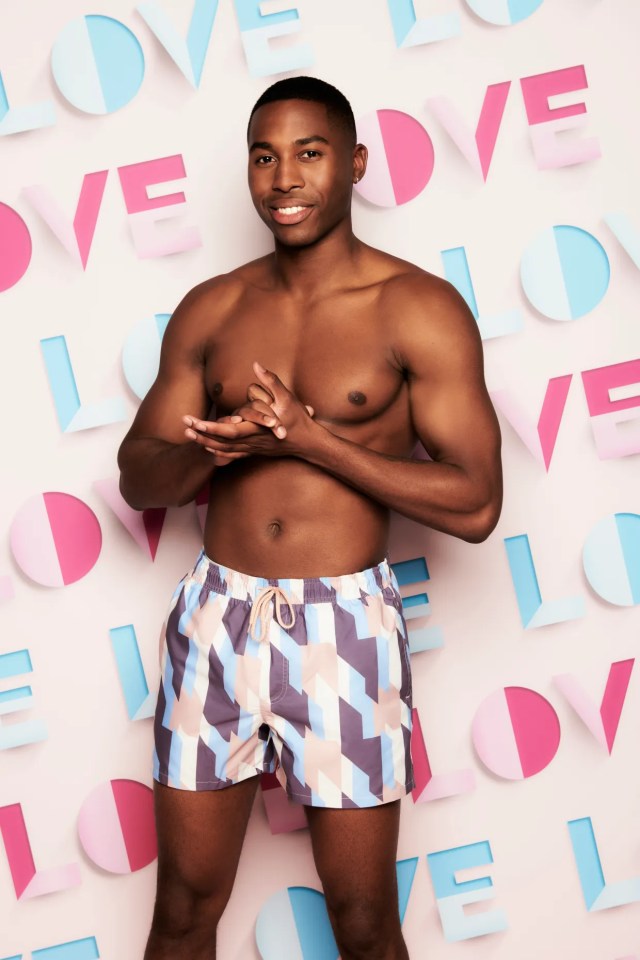 Aaron Francis was a host at celebrity and luxury parties before he went in the villa.

Two famous faces he’d met ahead of his stint was Princess Eugenie and Princess Beatrice after working both of their weddings.

He said before going into the villa: “I hosted and chatted. It was nice and intimate. Everyone’s chill.”

Aaron would’ve been around the many royals who were in attendance of the nuptials.

However, he vowed not to speak about his famous encounters on Love Island, adding that his role “comes with responsibility” to avoid bringing them up. 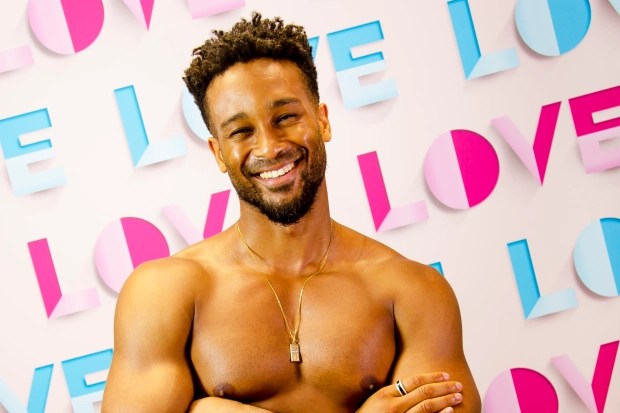 Teddy Soares was once connected to the Royal Family in Nigeria

If we’re getting technical then anybody who was on Love Island in 2021 has their own royal connection – because Teddy Soares is a royal himself.

In one episode of Love Island’s Unseen Bits, Teddy confessed that he was once technically a prince of Nigeria’s Delta State until his grandfather’s death wiped away the connection.

His co-stars were left in absolute shock as he revealed his famous trait, but Teddy hasn’t grown up as a prince – and he’s no longer connected to the Royal Family in Nigeria.

What does Chuggs mean and what is the Love Island contestant’s real name?

Brits told to ‘work from home if you can’ again in bid to tackle...