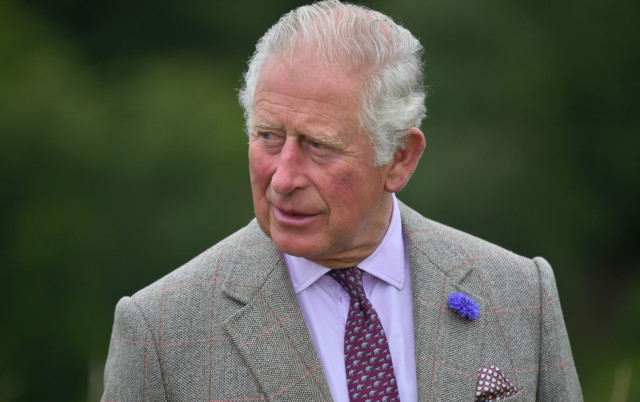 MEGHAN Markle’s court papers have revealed a rather surprising fact about Prince Charles – he doesn’t own a mobile phone.

In a witness statement with the High Court in London as part of Meghan’s privacy case against the Mail on Sunday, a number of anecdotes were raised from the biography Finding Freedom.

One of the statements listed as being inaccurate from the biography, written by Omid Scobie and Carolyn Durand, is about Meghan’s father-in-law, Prince Charles.

Finding Freedom claims: “Harry took to texting and calling friends (including Skippy, who he was speaking with more regularly at this point) and family with the happy news of Archie’s arrival.

“He started with the Queen and Prince Philip, who were the first to hear the news about the arrival of their eighth great-grandchild.

“He then sent his father and brother texts alongside a photo of his new son, before notifying other family members – including Princess Anne’s daughter, Zara, and her husband, the rugby legend Mike Tindall – through the special cousins-only WhatsApp group that all royals were a part of.” However, lawyer Jenny Afia countered those claims, saying: “I understand it is widely known that the Prince of Wales does not have a mobile phone.”

John Birdcut, who worked with Prince Charles on the BBC documentary Prince, Son and Heir: Charles at 70, previously spoke out about the royal’s dislike of mobiles.

He told Vanity Fair: “He gets irritated by people poking their phones at them.

“He wants to meet people, and it irritates him getting camera phones shoved in his face.” The Duchess of Sussex is suing Associated Newspapers over the publication of a personal letter she sent her father, claiming it breached her privacy, copyright and data protection.

However, the publication’s lawyers claim she breached her own privacy by “permitting” details of her life to be provided to Omid and Carolyn, including “information about the letter.”

Meghan’s legal team have dismissed a number of claims in the biography Finding Freedom as “extremely anodyne” or “inaccurate”.

Meanwhile, a royal expert has claimed Meghan “played Prince Harry like a piano” and “got everything she wanted”.

Last month, represented by Mr Rushbrooke, the duchess, 39, won the most recent tussle in the legal action, after Mr Justice Warby ruled in her favour over protecting the identities of five friends who gave an anonymous interview to a US magazine.

Who is singer Antigoni Buxton?

Jacqueline Jossa takes off her wedding ring in Im A Celebrity after one week...

Ghislaine Maxwell says she has ‘no memory’ of Prince Andrew ever meeting accuser Virginia...